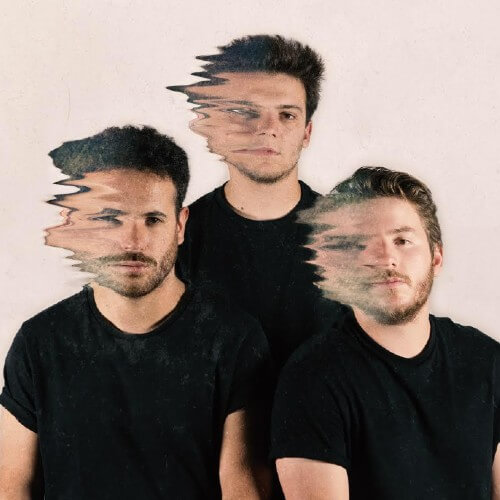 Having won one of the biggest band contests in Portugal, Festival Termómetro, and after releasing first single Big Pulse Waves, Whales were given the opportunity to play some major national festivals such as NOS Alive and Festival Bons Sons.

In 2018, they released their eponymously titled debut album from which they released singles Ghost, which was nominated in the low-budget category at the Berlin Music Video Awards, and Twerp, which debuted in British Clash Magazine.

For the last two years, the band has been touring their debut album (with shows across Europe including Eurosonic Noorderslag and MaMa Festival in Paris), whilst also creating their second release, which saw five global artists asked to remix several of their songs.

Ghost was remixed by Fragrance, a french synthpop artist; How Long was left in the capable hands of Bottlesmoker, an electronic duo from Indonesia; and the latest, released in february, is Beyoncé, I Love You, which was remixed by label mates First Breath After Coma.

Whales will perform as part of WHY Portugal’s showcase.