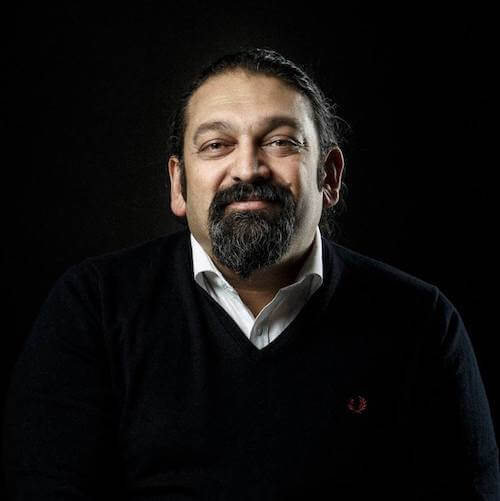 Shajjad Haider Rizvi MBE was born and bred in London, of Asian descent. He has been based in Central and Eastern Europe since the fall of the Berlin wall and has played a lead role in the development of civil society in the region.

He is a founder of the Little People Romania, a charity that helps every child in Romania being treated for cancer, and is also the founding chairman of the Duke of Edinburgh Romania, the world’s leading youth award.

In 2015, Shajjad co-founded Youth Cancer Europe, a patient group which has become the leading voice on youth cancer issues in the continent. In 2012, he set up the British Business Group Transilvania, which merged with the British Romanian Chamber of Commerce in 2016, and was appointed British Honorary Consul to Cluj-Napoca in 2018.

In 2019 he was awarded an MBE for services to charity. In 2020, Shajjad was appointed CEO of Resysten International, taking the company’s presence from one to 35 countries in just one year.