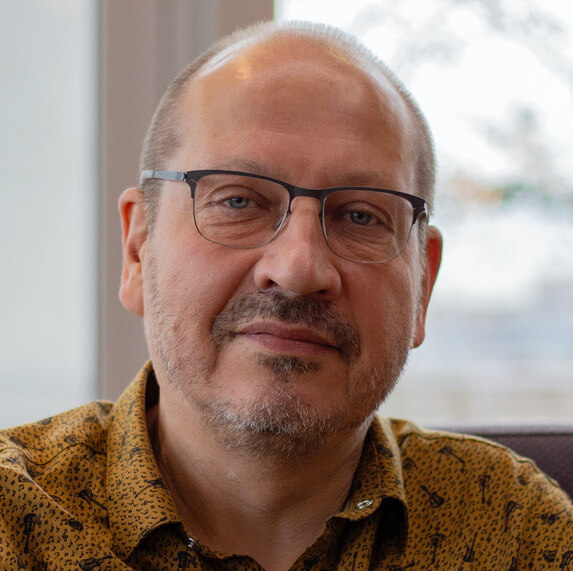 Sami’s career in the music industry spans over 30 years. Currently he is the chief international business officer for PRS for Music, responsible for the team managing the society’s relationships with sister societies around the globe.

Before joining PRS, Sami had an almost eight-year stint with Google, where he was the director of international music publishing for YouTube and Google Play, with the responsibility for developing and maintaining relationships with music publishers and collecting societies outside of the United States.

Previously, he started his career as a songwriter in the early 80s, before holding various key positions within BMG throughout the 1990s in Los Angeles, Lisbon and New York.

After leaving BMG, Sami became a lawyer practicing in copyright law, before joining Nokia in 2008, where he was at the forefront of reforming digital music licensing through collaboration with global industry leaders.