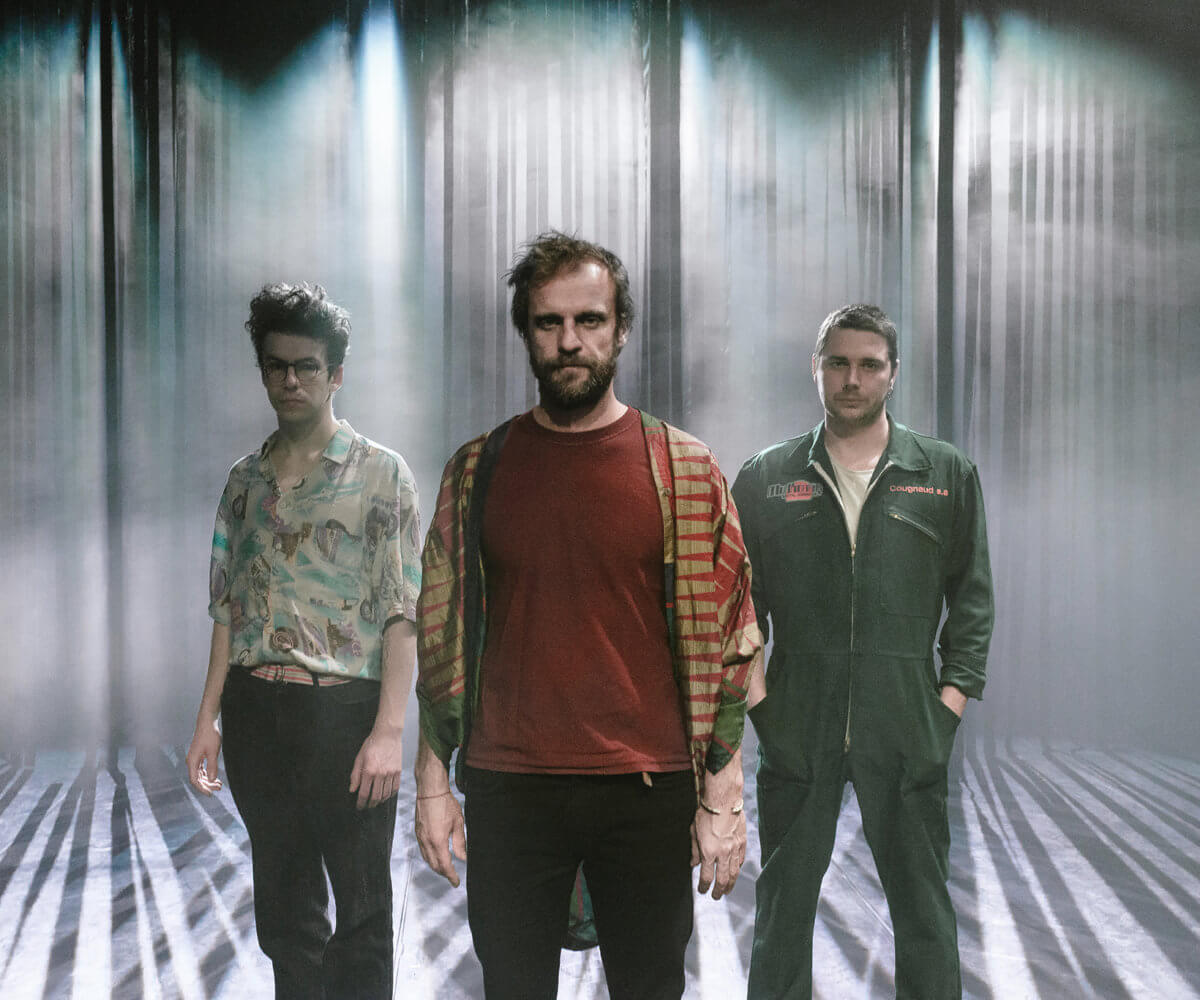 Please The Trees have never been formulaic or repetitive, but the Czech guitar-led group have been consistently kinetic, always in forward motion. A decade after their debut, they returned with Infinite Dance, a compelling, driving record that instantly establishes itself as their best to date, without question.

Previous Please The Trees albums have reflected the current vibe within the constantly gigging band, whose front man Vac Havelka has been a prime mover on the Prague alternative scene for years, as band leader, solo performer, active collaborator, gig promoter, road manager and radio and live DJ.

Their second album Inlakesh (2009) and subsequent European and North American tours helped introduce the band to international audiences. A Forest Affair (2012), recorded in California and produced by Jonathan Burnside (Melvins, Gary Floyd, etc.), was awarded the prestigious Angel Prize (the Czech equivalent of a Grammy Award for the Best Alternative Music Album).

Infinite Dance is a bold step forward for the band and something else entirely. Freewheeling and brash on the outside, it is nonetheless subtle and intimate under the surface. It draws further on the unique power of the trio format, although in a more confident and cannier manner.