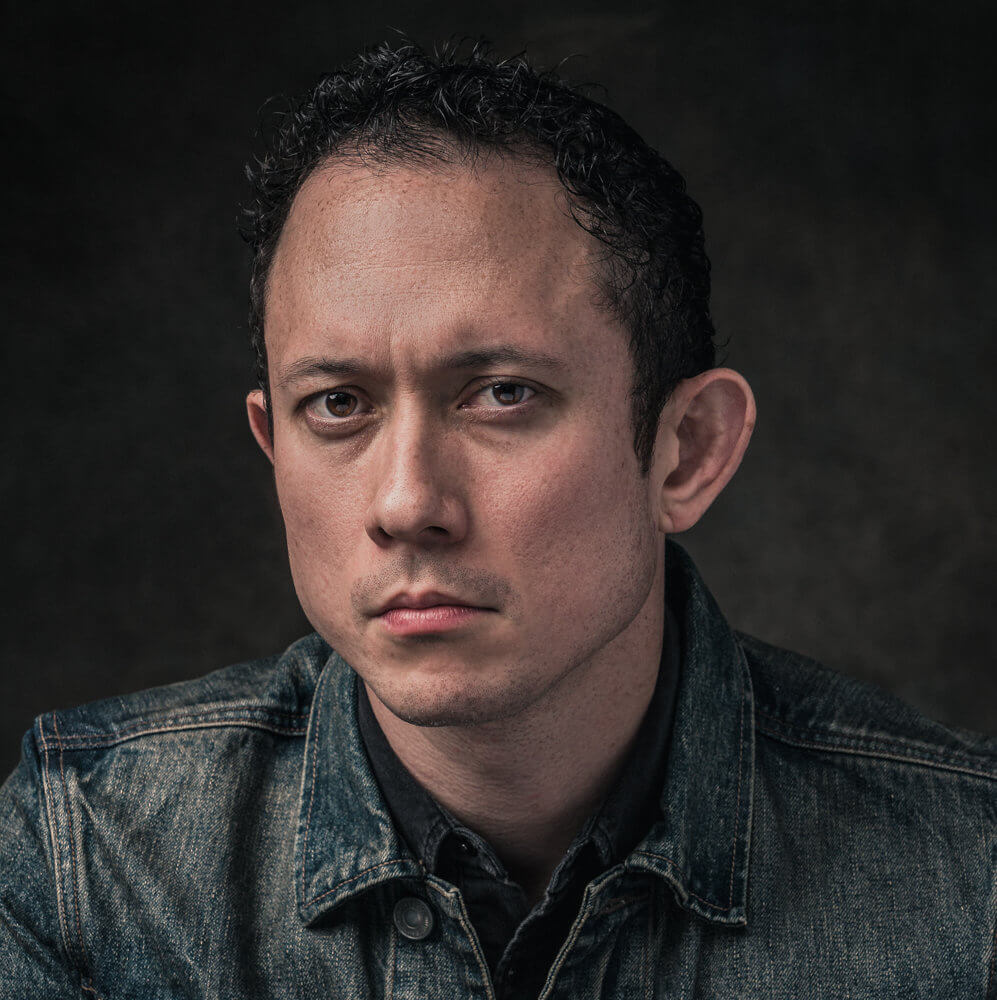 Matthew Kiichi Heafy is a Japanese American musician, best known as the guitarist and lead vocalist for the Grammy-nominated heavy metal band Trivium. He is an avid gamer, practitioner of Brazilian Jiu-Jitsu, and food connoisseur.

Matt streams daily on his Twitch channel displaying the behind-the-scenes work it takes to stay in shape for guitars and vocals, whilst playing Trivium songs by request. Every day is a new show made by the fans, for the fans.

Some of Matt’s notable accomplishments include hosting the first ever full metal gaming village at Wacken Open Air; competing against Ninja in the Twitch Rivals Summer Skirmish; competing at and celebrating the opening of Full Sail’s e-sports arena; creating Shroud’s theme song; being Streamlabs top streamer merch seller of all time; being in the top 100 most subscribed to channels on Twitch; leading the charge as the pioneer of music streaming on Twitch (also partnering with Twitch to make the official how-to guides on streaming music on Twitch’s help page); and co-founding the Metal & Honey Foundation.