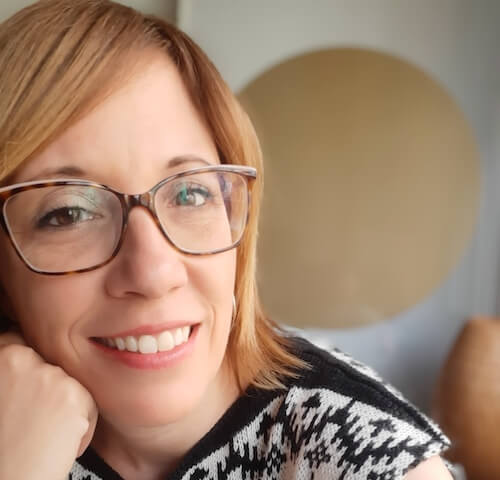 Marta Pallarès is a music journalist from Barcelona with a masters degree in cultural journalism. She is back home after some years in Mexico City where she worked as head of marketing in the record label Casete, while also teaching at the communication department of Universidad Iberoamericana.

In Barcelona she has been the  project manager for the last two editions of Primavera Sound’s live-stream in collaboration with Red Bull TV.

Marta also coordinates the partnership between the festival and the United Nations Sustainable Development Goals campaign. She is the festival’s official spokesperson for campaigns such as “The New Normal”, which championed Primavera’s 50/50 gender equal lineup and a protocol against sexual harassment, and for the corporate social responsibility actions involving sustainability and environmental actions.