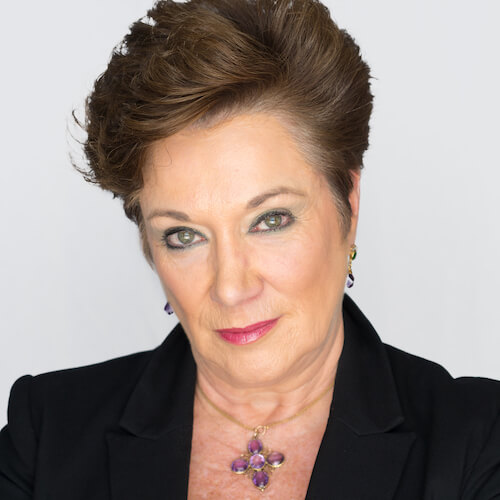 Maria O’Connor, chairman of Ticketmaster Australia and New Zealand is a pioneer of Australasian ticketing and a true leader of the industry.

Maria’s career in ticketing began in 1981 when she emigrated from Ireland to Australia. At the time, entertainment ticketing was a fledgling industry and Maria’s involvement in the field has helped to shape the ticketing landscape we see today. With a career spanning close to 40 years, Maria has seen – and introduced – major changes and innovations in the ticketing industry, most notably the move to computerised and online ticketing.

Throughout her career, Maria has also been a part of the major tours and events that have come to Australia and New Zealand, and she has developed strong relationships with the region’s leading promoters, producers, venues and event operators.

Under the leadership of Maria, Ticketmaster has thrived and has become the region’s leading ticketing company. Maria has served on many boards and is currently vice oresident of Live Performance Australia.