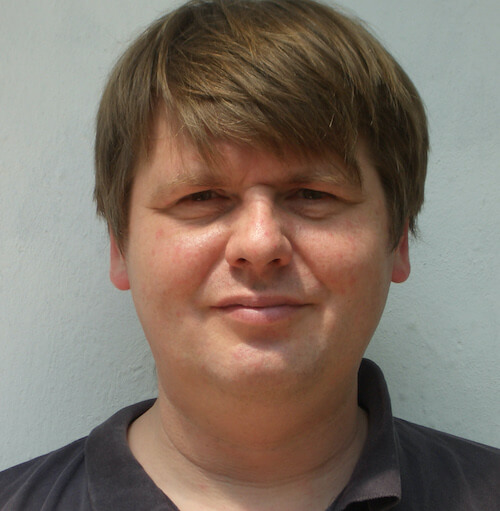 Manfred Tari has been working as a professional in the music industry since 1987, having organised his first festival in Dortmund, in 1984. From 1989 until 1998 he was responsible for the programming of German music convention Popkomm.

Since 1999, Manfred has been working as a music business journalist mainly for trade publications such as Musikmarkt, IQ Magazine, Music & Copyright and Vip News.