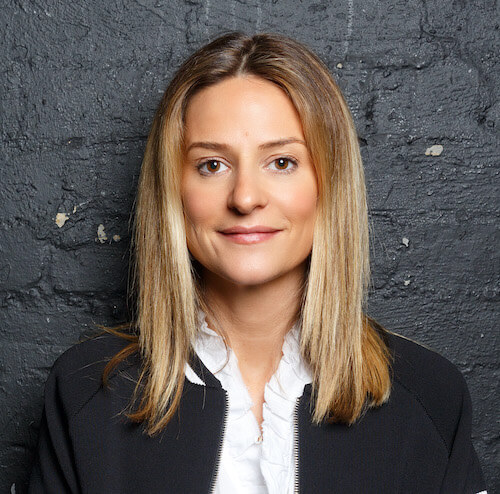 Dickins is a member of Endeavor’s Diversity and Inclusion working group, which focuses on the amplification of marginalised voices, and ways to deeper develop the company’s proactive commitment to both diversity and inclusion.