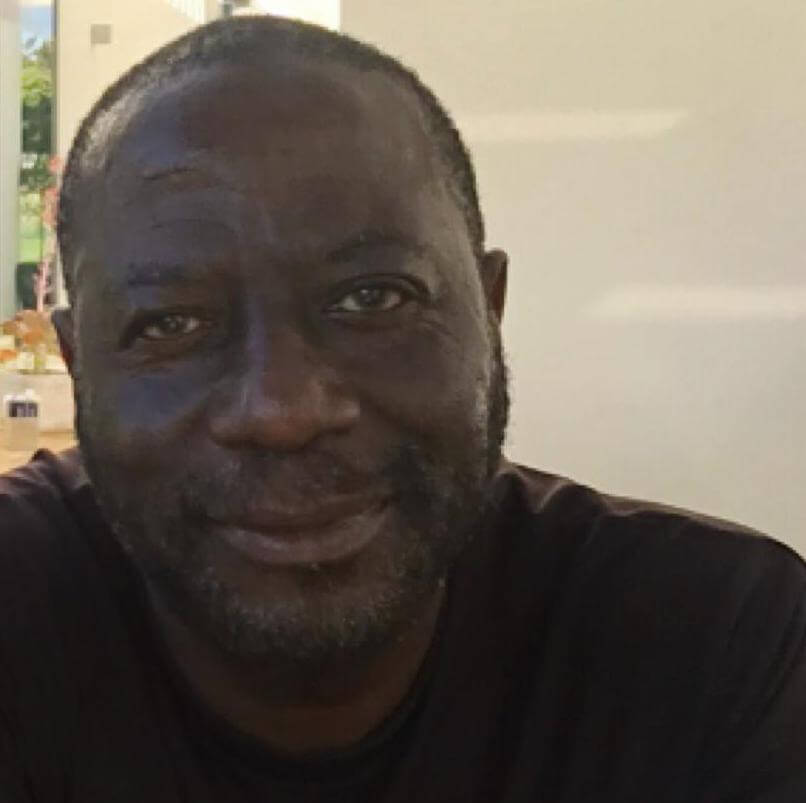 Les Spaine emerged as one of the most important British club DJs of the 70s with residencies at The Pun Club and the legendary Timepiece Club in Liverpool before moving onto a career in the music industry working for EMI, Motown and Capital Records.