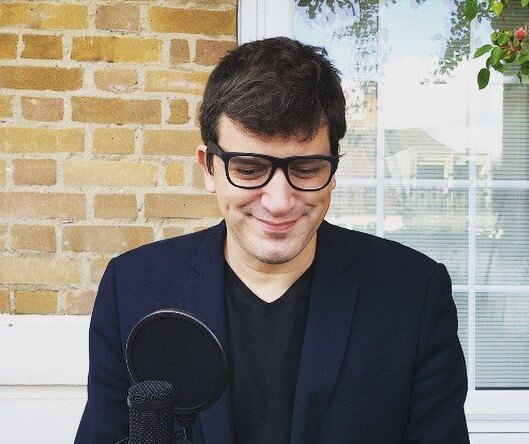 Leo Feijo was born in Rio and has lived in London since 2019. He is the former undersecretary of Culture at the State Secretariat of Culture of Rio de Janeiro (between 2016 and 2018). He co-founded Palcos do Rio – Music Venue Network, a union of 20 local grassroots venues.

Since 2000, Leo has founded, with different partners, more than a dozen music venues in Rio de Janeiro. In 2014, he published the book Rio Cultura da Noite – a history of Rio’s nightlife. He also co-founded the Rio Nightlife Award (from 2012 to 2014).

He is a master’s candidate at Goldsmiths University in London. His field of research is Music Industry.