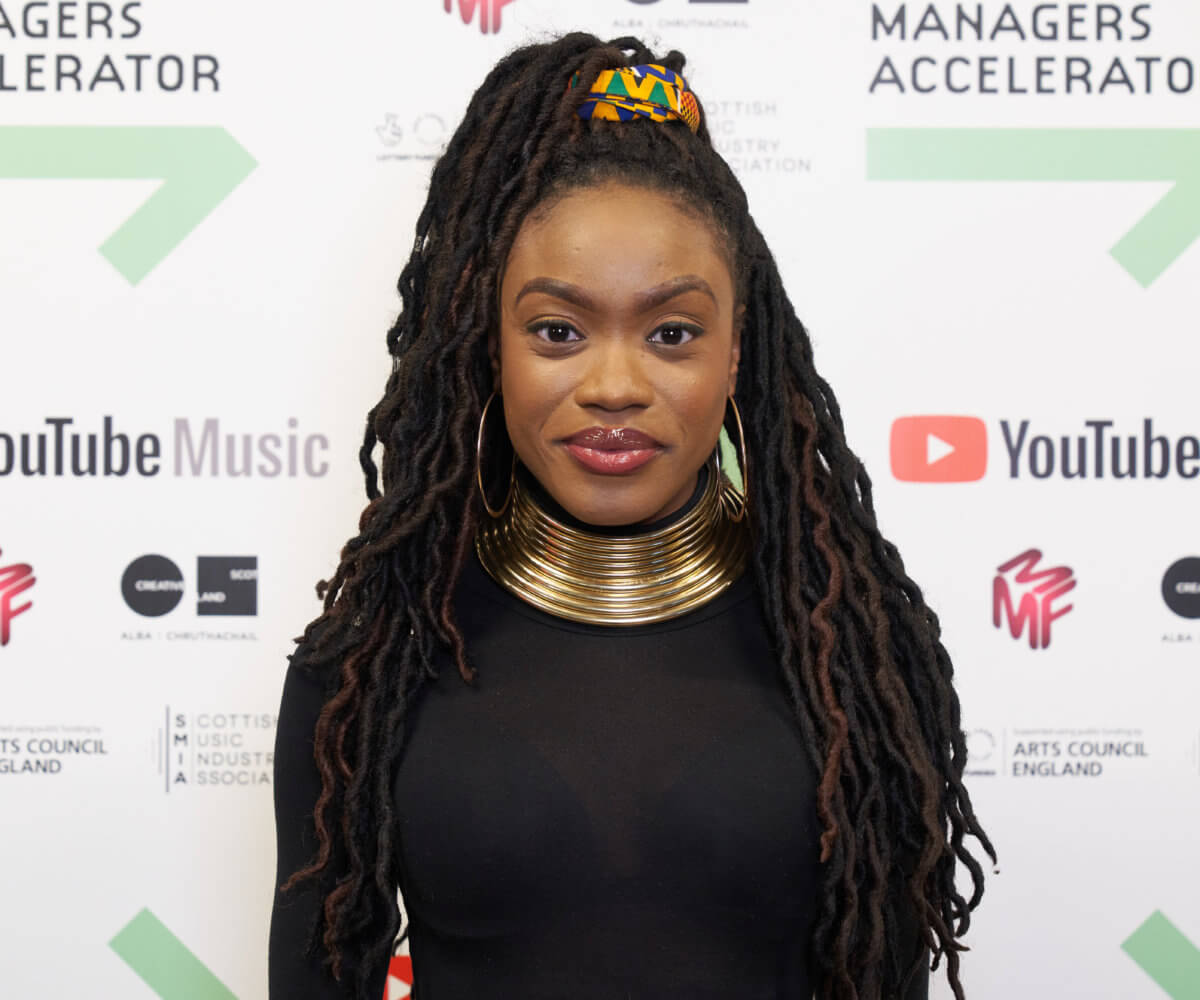 Kaiya Milan is an artist manager and creative strategist based in London, England and her key skills lie in project management, broadcast journalism, media law & PR.

Kaiya currently manages solo artist AFRONAUT ZU, artist collective STEAM DOWN and its founder AHNANSÉ, but has worked with a great deal of other notable artists throughout her career, and has worked with many brands and companies including Adidas, Apple, Beats, Puma, Ellesse, Dr. Martins and many more.

In 2017, London’s Young Music Boss Awards honoured her work in the music industry by naming her ‘Manager of the Year.’

In addition to artist management, after observing the amount of women being overlooked within the business side of music, Kaiya Milan started her own all-female creative collective called The Sorority House & Co. established in 2015, which aims to connect, empower, celebrate and inform women in the creative industries and construct a shared sisterhood mentality.