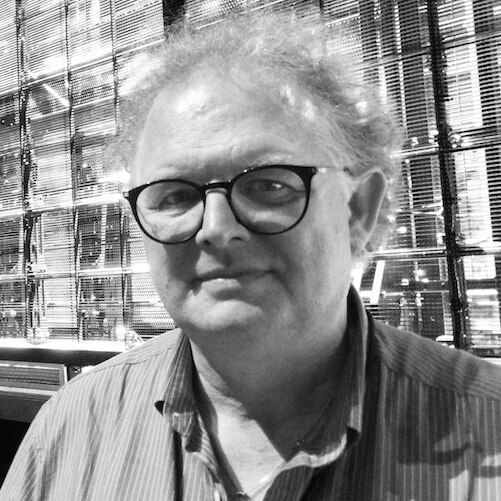 Frederic, CEO of PRG Projects, is a creative thinker constantly looking for new ways of innovation and development.

After his studies within the field of mechanical engineering, around the mid-80s, Frederic turned towards the rental market of video & projectors and made his first steps within the industry.

In 1995, he founded his own company System Technologies, which he successfully managed for 15 years. Joining Barco, leading provider of professional video systems, he managed numerous projects as vice president architainment, a synergistic work between architecture and entertainment. On top of that, he was CEO of Innovative Designs.

Prior to creating and leading the PRG Projects entity within the PRG Group, he also acted as CEO of Tait Technologies Belgium, experts in manufacturing, engineering and design in the technology sector.

Frederic is not only familiar with the conceptual side of LED innovations, but the practical side as well. As a seasoned member of the industry, he continues to enhance the audience experience with a variety of visual spectacles.

Frederic was at the forefront of video technology 30 years ago, starting with U2 – and has been a pioneer and innovator of the technology that has changed the industry ever since.