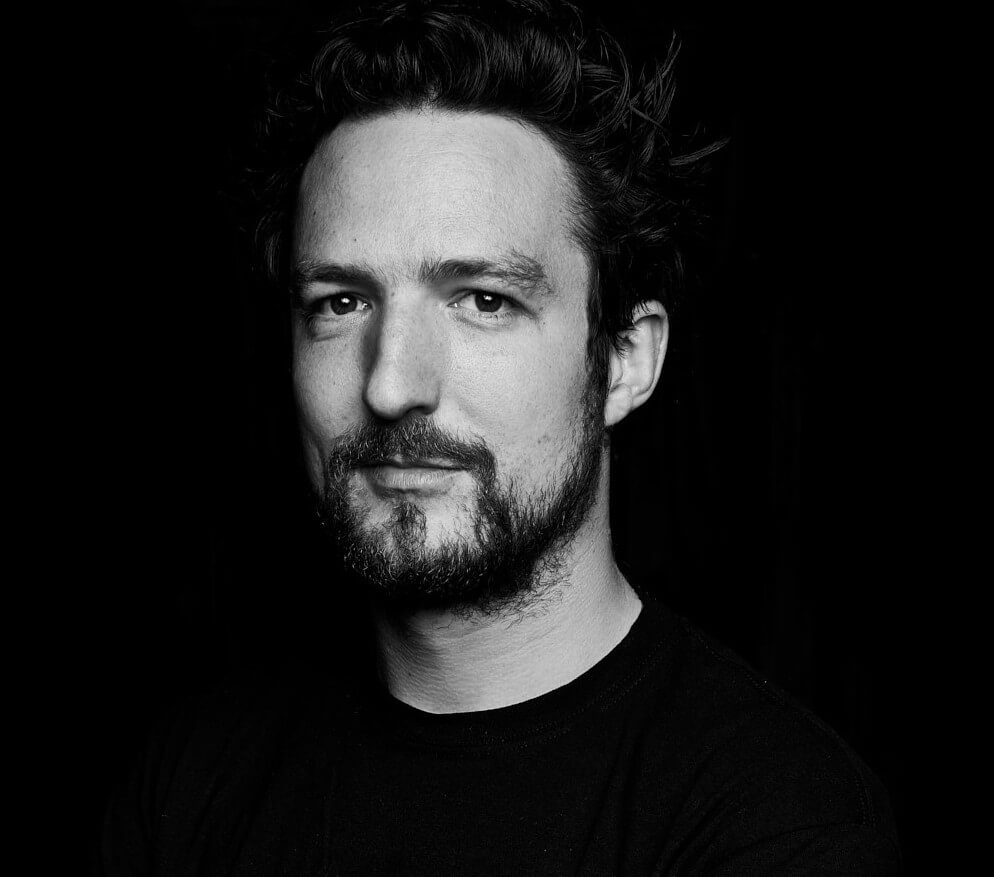 Over the course of an astonishing career spanning 20 years + and counting – during which he has to date sold in excess of 1 million records and played to over 2 million people – Frank Turner’s popularity has grown with his artistry. From the ferocious, sweaty box venues of rock band Million Dead and starting from scratch with an acoustic guitar in pubs and bedrooms in 2005, to his name now routinely appearing in the largest font on ticket stubs that permit entry to such venues as Wembley Arena, The O2 or the Royal Albert Hall. In short, it has been a number of years now since the hardcore troubadour transformed himself from The Boy Who Surely Could Not, to The Man That Did.

2019 saw the release of No Man’s Land – Turner’s eighth solo record and his fourth consecutive UK Top Three album release. Produced by MPG Producer of The Year, Catherine Marks (Foals, The Big Moon), it is an esoteric concept album driven by the extraordinary lives & legacies of 13 fascinating women, previously overlooked by history. A self-confessed history nut, Turner began work on the project after learning about Jinny Bingham, a witch who lived in Camden in the 1600s. Working with Marks – which Turner calls “an absolute fucking dream” – a dynamic cast of female musicians were bought into the studio to bring the songs to life. There’s strings and piano from Anna Jenkins and Gill Sandell of Emily Barker’s Red Clay Halo band, Lock drummer Holly Madge, Paloma Faith’s bass player Andrea Goldsworthy, Kat Marsh of Choir Noir and a full West End brass section on the jazz-inflected Nica.

The No Man’s Land album release was also accompanied by a 13-part podcast series Tales From No Man’s Land created by Turner in conjunction with Somethin’ Else, which debuted at #2 on the UK charts, also making Apple Music’s ‘Best Listens Of The Year’ review. Following his first global tour, which saw him play over 100 headline shows across 4 continents, Frank rounded out 2019 with a UK tour putting a unique twist on his formidable live set up. Solo sets from Frank were followed by an unplugged band performance in seated venues, culminating in two sold-out nights at London’s Alexandra Palace Theatre.

The new decade looks unlikely to provide little respite for the artist who has quite rightly been awarded AIM gongs for both Hardest Working Artist and Best Live Act.

Elsewhere, the list of accolades goes on and on – Frank was personally asked by Danny Boyle to perform at the London Olympics Opening Ceremony; ASCAP awarded him their Vanguard Award for emerging talent in 2012; he played his tenth consecutive slot at Reading and Leeds festival in 2016, an unprecedented achievement; he released his Amazon number 1 bestseller The Road Beneath My Feet in paperback in February 2016 (also a Times #1 best-seller in hardback), followed by his Top 5 best-selling memoir, Try This At Home – Adventures In Songwriting. Tape Deck Heart, England Keep My Bones and Love Ire & Song are all certified Gold for sales in the UK (with Positive Songs For Negative People on the brink of going Silver), and in 2017 Turner released a documentary feature film, Get Better, charting a turbulent year in the singer’s life.

He has carved out a career as a hard-touring, punk-folk troubadour with a diehard fanbase drawn to a singer-songwriter who refuses to play the game and does things on his own terms.

And so it goes on.

A Wessex Boy by inclination, these days Turner’s post is delivered to Holloway, North London. He intends to spend the next 18 months, and probably the rest of his life, on tour.

The First Three Years (Dec 08) – a collection of singles, b-sides and rarities

The Second Three Years (Jan 12) – a second collection of single, b-sides and rarities