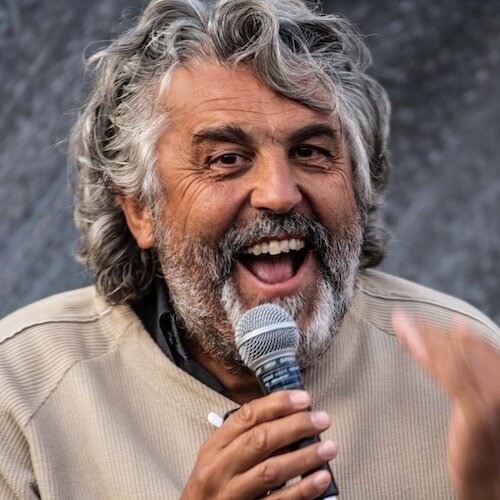 Claudio  is an artistic producer active in the creation of live music shows, food truck festivals, musicals and edutainment shows.

He is one of the founders of Yourope , an Association that brings together the main European Music Festivals, and of Assomusica, the Association of Italian concert promoters and producers.

He also produced in Italy shows for families and edutainment events such as Walking With Dinosaurs, BBC Earth Concerts, Lord of The Dance with Michael Flatley and musicals like Titanic, Bahrati and We Will Rock You.

In 2020, the Municipality of Milan awarded Claudio the Ambrogino d’Oro (the highest honour, which is conferred upon distinguished institutions and citizens in appreciation of their human and professional merits.)