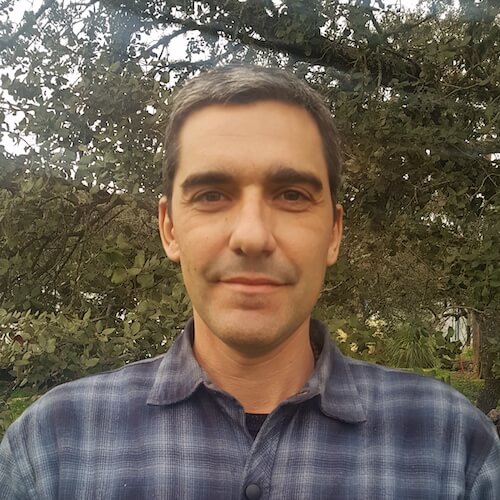 Born in Lisbon, Portugal, Artur is one of the current co-managers of Boom Festival and the Being Gathering, two transformational and change-making festivals.

He has a degree in Social and Organisational Psychology (ISCTE – University of Lisboa), and later started a MA in Culture Management.

Artur’s passion is to learn new things. He has studied permaculture, the design of bio-villages, bio-agriculture, creative leadership, sports, meditation and copywriting.

His love for music led him to become active on the electronic music scene in Portugal in the mid 90s, and he has been involved with Boom since the early days as both a partygoer and production staff.

He has organised and curated events for several genres; worked on communications and media; written and produced documentaries and books, and curated music releases.

Representing Boom, he has been a guest speaker in events such as ADE, Nuits Sonores, ADE Mumbai, CTM, Talk Fest, Green Operations, BIME,  to name just a few.

His purpose as a Boom team member is to positively affect people through initiatives that transform people and regenerate the land to awaken the subversive self of the Boomers so they can transform their communities when going back home.