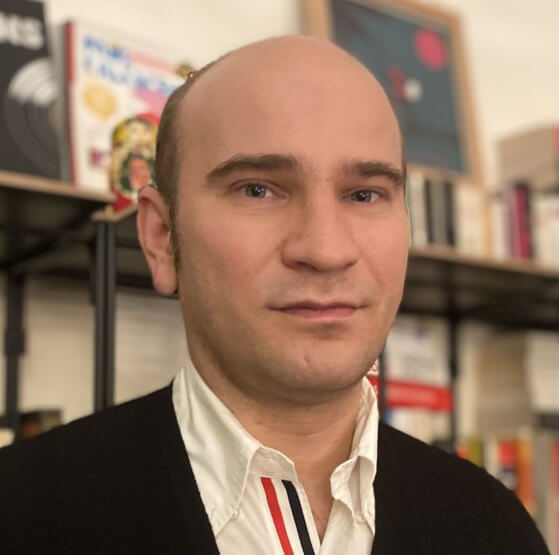 After finishing a masters in political science from Science Po, which should have resulted in a job at the foreign ministry, Arnaud decided to get into the diplomacy of the music business instead.

Starting out as an electronic music promoter at Pi-Pole, he slowly transitioned into the live domain.

He then went on to join Nous Productions, where he built up his roster and relationships.

After six years there and a short one-year stint at FIMALAC, he was tasked by AEG Presents to open their french office in 2018 in the role of general manager.

Arnaud has promoted acts across all genres and domains and has worked with the likes of A$AP Rocky, The Weeknd, Lana Del Rey, David Byrne, Green Day, Tyler The Creator, Taylor Swift, Nick Cave and The Bad Seeds or Shawn Mendes