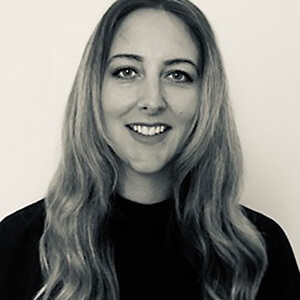 Anna is head of production at AEG Presents, one of the world’s leading companies in entertainment. She joined AEG in 2016 and prior to this worked closely with the team as a freelancer.

Anna is now a central figure in producing world-class tours, and oversees the delivery of 1,000 shows per year, from clubs to stadiums. She manages a team of over 40 reps across the UK and holds responsibility for their training and development, ultimately ensuring that the highest standards are maintained across all events.

She also handles new clients, recces, international production and procurement deals and is currently working closely with internal and external sustainability and diversity groups, to establish the best practices for the touring division.

Before AEG she worked as a show rep for the major promoters where she began working alongside Ed Sheeran and has remained part of his team ever since.

Anna has also been a tour manager, provided staff for festivals, as well as delivering production solutions for fashions shows and experiential events.