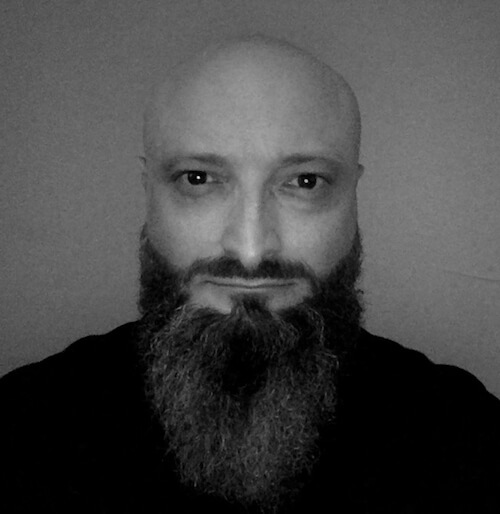 Adam has been in the music industry since 1992, and has in-depth experience in many areas of the business. Adam started his journey managing a friend’s band when he was 18. After working in TV and radio, he moved in to A&R at Red Ant Records, and then to Dave Stewart’s publishing company, Anxious Music. Deciding he wanted to concentrate on the live side of the industry, he became assistant manager at The Island venues in Ilford, and then the in-house booker/promoter for The Underworld in Camden.

Having moved on from working at venues in 1999, Adam then concentrated on his booking agency First Contact Agency, representing an eclectic roster around the world (excluding USA & Canada) from black metal to dancehall. During this time he had stints managing The Fall and Psychic TV, and also delivered bespoke international promo networks via his company Team & Plan.

The only continent he hasn’t done business on is Antarctica, but he’s working on that…