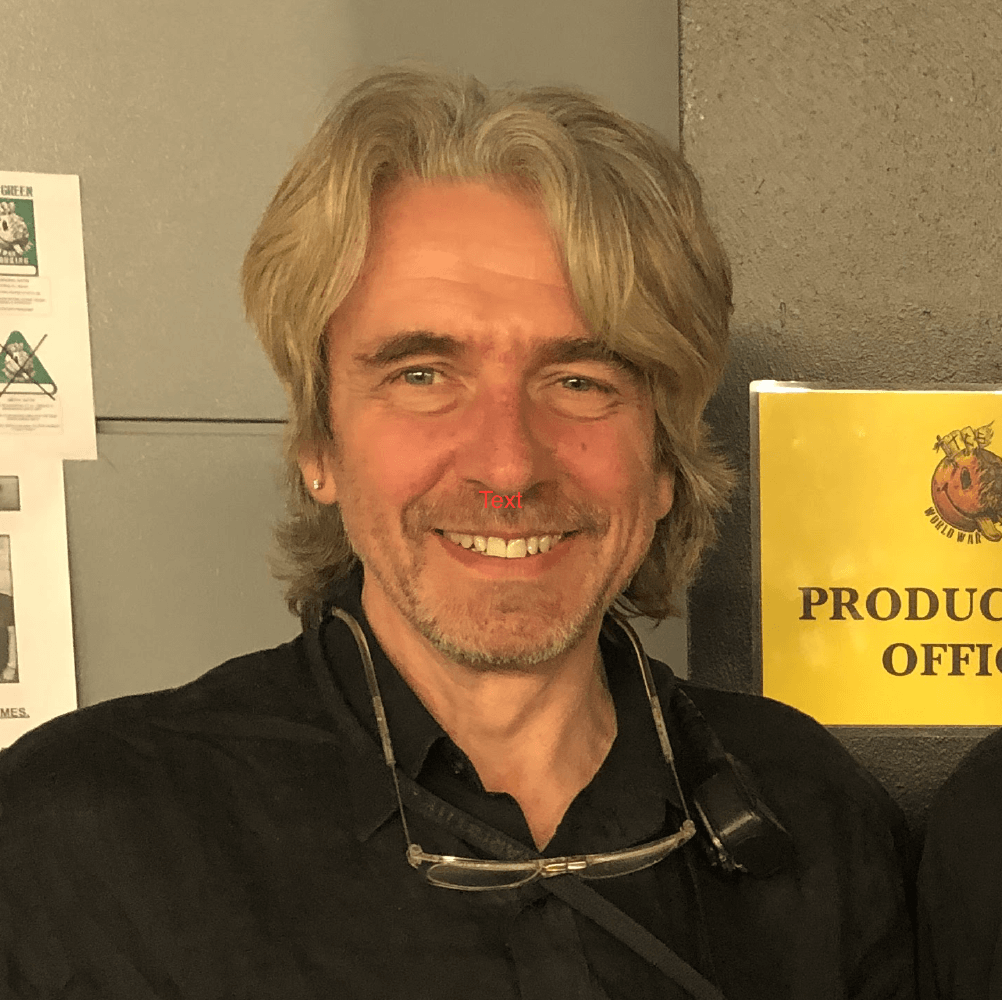 Wob Roberts became the production manager for Robbie Williams back in 1997, having spent the previous 15 years as Nik Kershaw’s guitar and keyboard tech, and defining the new role of playback tech with Depeche Mode.

For the next 17 years, Robbie spearheaded a new generation of stadium acts with Wob at the helm, culminating in the 2013 Take the Crown Tour before moving sideways to take on the Beatle-esque audience challenges for One Direction’s final two stadium tours.

More recently, he’s been trucking round the planet with acts like Sam Smith, Evanescence and Chainsmokers before lockdown forced an end to touring.

Since then, along with other world class PM’s, he’s formed the Tour Production Group to address getting the touring world back to work, in a safe, sustainable and much more inclusive way.