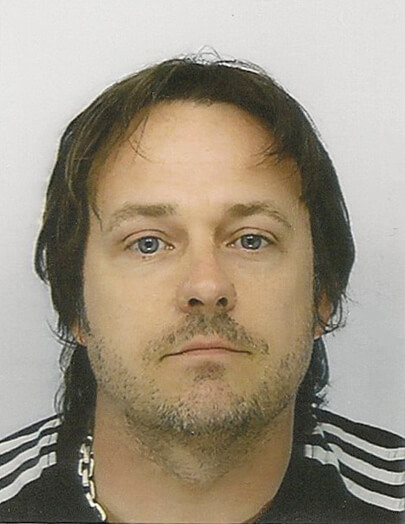 Tony Gittins started working in the industry in the late 198’s, originally for a band called Big Boy Tomato, this led to other splitter van tours with the likes of the UK Subs.

After a lull in “work” for the these bands, he looked for what else was available out there and found Stage Miracles. He worked for them for a few years, local crewing and pretending to be a rigger for a while.

Tony started doing a few backline jobs for the likes of Little Axe and James, which eventually turned into stage management work for bands like Duran Duran and the Pet Shop Boys, which evolved into production manager roles for the same bands.

In 2003, he took over the Peter Gabriel Growing Up tour and not long after started with Depeche Mode, which has been his main act for the last 15 years or so.

Since then he’s had the pleasure of working with other acts like The Prodigy, Faithless, The Stone Roses, Simple Minds, Paolo Nutini, Rick Astley, The Script and the Spice Girls.