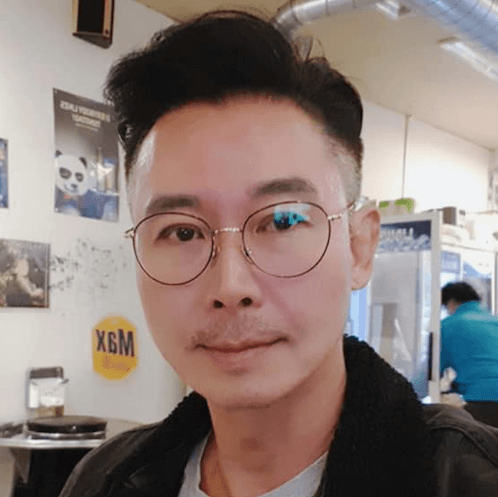 Tommy is the president of the International Creative Agency LLC, and is also the international artist programmer for: Incheon Pentaport Rock Festival & Music Festival, YOURSUMMER, and Legend of the Guardian Festival.

International Creative Agency (ICA) programmes Yoursummer Music Festival, Legend of the Guardian Festival, and the annual Pentaport Rock Festival in Incheon, which was not only the very first international major festival when it was established in Korea in 1999, but is the only major festival in Korea to be held each year on the 33 acres of government-funded and established land in the City of Songdo, and with a bigger permanent stage than any other festival in Asia.

In order to bring more successful tours not only to Korea but also to China and to the rest of the Asian territory, Tommy established the International Creative Agency., LLC (ICA), a US-based company, to cater to the growing demand for live events in Korea, China, Asia and the Philippines.

The company has been rapidly growing, and with great support from the ICA team and all the respected agencies and management teams around the world, Tommy has made it the company mission to create meaningful live events that will raise the bar in Asia.