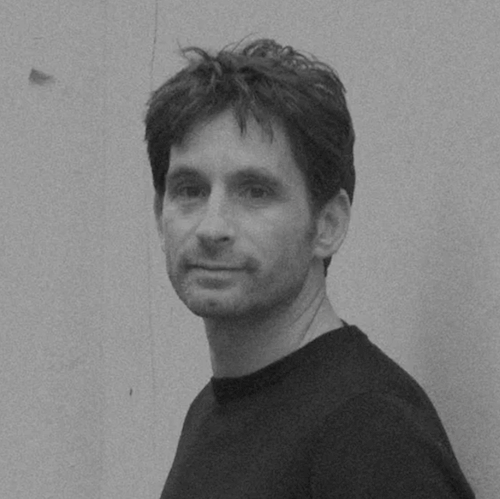 Tommas has more than 20 years’ experience in the music business as a talent manager, label executive, music publisher and senior advisor for several media companies.

He started his career in the music business as a musician with the band Subcircus, who signed to Dreamworks by legendary A&R exec’s Lenny Waronker and Michael Goldstone, and toured with the likes of Suede, Echo & The Bunnymen, Elvis Costello, Placebo and The Stereophonics.

After five years of touring and recording, Tommas turned to A&R and talent development, and was appointed head of A&R for Sony Music Entertainment (Nordic territories) in Copenhagen. He was responsible for the signing, development and launch of several chart-topping artists including US singer songwriter Beth Hart. He also worked with David Bowie and legendary producer Tony Visconti for Scandinavian alt-rockers Kashmir.

He left Sony in 2006 in order to set up My Recordings, a joint venture with EMI, where he also worked as consultant alongside the MD. He also became an adviser for Lego and developed and implemented the music strategy for two of their main properties. He brokered one of the first ‘all-in’ sync deals with Lego for original content. The campaign resulted in fans of Lego’s ‘Bionicle’ franchise embracing the music separately from the brand to the tunes of 300,000 downloads directly from Bionicle’s website.

In 2008 he was hired as Senior Advisor (content and business development) for All Digital Downloads, where he worked alongside the CEO and Management in the brokering and developing of key relationships, with content providers and 3rd party tech partners in the UK, Europe and the USA.

In 2010 Tommas set up Locomotion Entertainment. The concept was to allow a more flexible approach to artist development and rights-acquiring and take advantage of the new opportunities in the the music business. Locomotion’s artist centric vision has paved the way for numerous platinum selling records and artists’ careers from zero to success.. Stand-out moments include the development of Danish arena-selling artist Alex Vargas – and YUNGBLUD from inception to bonafide international superstar.

Tommas is a graduate with hons from Musicians Institute of Technology, California and a graduate of Copenhagen Business College.