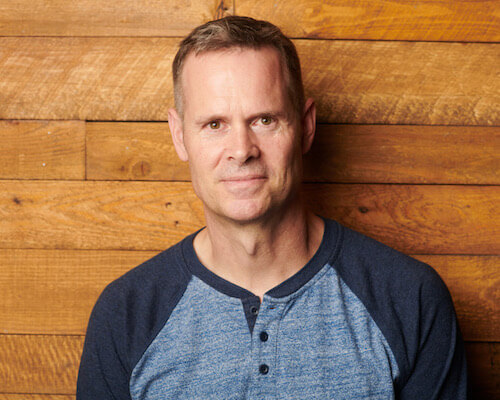 Highly regarded as one of the most influential figures in modern digital music, Westergren is co-founder of music live-streaming platform, Sessions. A musician at heart, he graduated from Stanford University where he studied recording technology and computer acoustics. Westergren is perhaps best known for creating the Music Genome Project and co-founding Pandora radio in 2000. In doing so, he became the first to apply AI to the consumer Internet and launched the first major online music service that paved the way for streaming.

Trained as a jazz pianist, with extensive experience as a touring artist, Westergren considers himself a musician’s musician, and is dedicated to helping talented emerging artists find an audience. In 2010, he was listed by Time magazine as one of the 100 most influential people in the world. In February 2019, Sirius XM Holdings acquired Pandora for $3.5billion in stock.