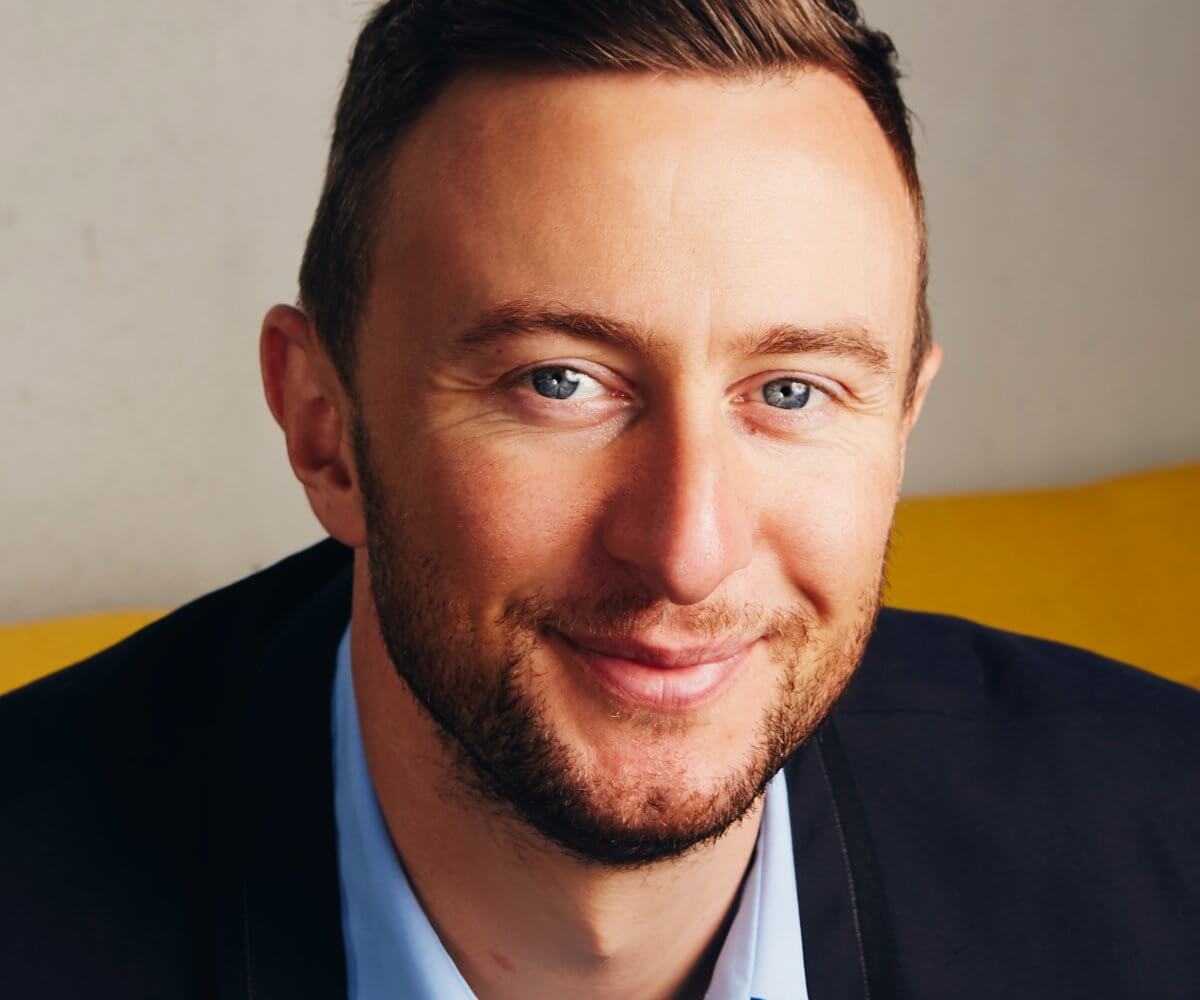 Steven Hancock is the co-founder and chief relationship officer of MelodyVR. Launched in 2018, MelodyVR enables music lovers to experience live music in a revolutionary new way, offering a vast selection of immersive performances from today’s biggest artists and exciting breakthrough talent. Fans are transported to sold-out stadium shows, far-flung festivals, and exclusive VIP sessions – all via the MelodyVR app.

Steven is driven by MelodyVR’s unique ability to benefit artists, labels and music fans, and has built partnerships with all of the major labels to realise this vision.

Steve’s first foray into the music industry began during a three-year stint in Ibiza as a hospitality manager for legendary club night, Manumission. His time there gave him a brilliant insight into music experiences as a powerful business driver and on his return to the UK, he launched his own company, Zest Hospitality Group. He sold the business in 2011 and following a period running Ibiza Rocks, joined Anthony Matchett to create MelodyVR.

MelodyVR launched in 2018 with a simple mandate: not to replace the live music experience, but to harness the power of virtual reality to get people closer to the music they love.

By using immersive technology, the founders realised that they could place fans in the crowd or on stage with their favourite musicians at live events. From epic stadium shows to intimate studio performances, the possibilities are endless: capacity restrictions are eliminated, music lovers can attend otherwise sold-out dates, and the barriers (distance, age, cost, access) that might keep people from experiencing their heroes live are swept away. The result? Artists can reach more fans than ever before, with a level of intimacy which has previously not been possible.

Available on smartphones and VR headsets, the MelodyVR app can be downloaded at on.melodyvr.com/App