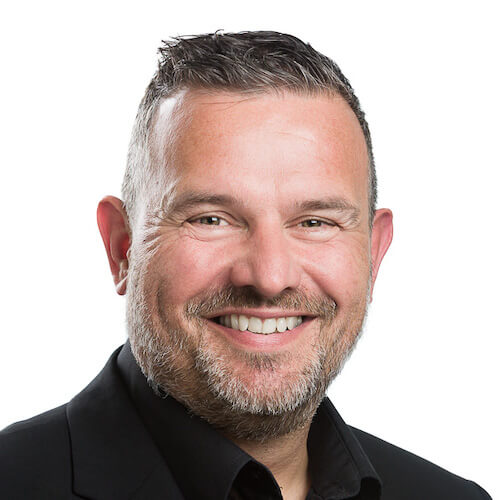 Steve is CEO of AEG Presents, the live events arm of global entertainment company AEG. For the past four years he has been responsible for the strategic direction of AEG Presents with a focus on developing new live event opportunities and leading a team staging 750+ shows a year.

Steve’s love of music was the reason that he first began to book and promote gigs. Having always been in bands himself he launched his career in 1987 when he landed the job as entertainment manager at Keele University, and after three years switched to Sheffield University in a similar role. Steve spent seven years at Sheffield Uni and brought a huge array of artists to the venue including Blur, Robbie Williams, Nirvana and Happy Mondays.

In 1998, Steve made the move to London-based promoter Mean Fiddler and worked on a series of groundbreaking shows including Eminem’s debut UK tour, during which he played his first London show at the relatively tiny Subterania. He booked stages at festivals including Reading, Leeds and Homelands, and as the DJ and dance music scene continued to grow he booked artists for outdoor events like Homelands and numerous shows in Ibiza.

His next role saw him rise to become senior vice president of music at Live Nation, spending 15 years at the company.  Joining in the summer of 2000, during his time at Live Nation Steve’s remit was broad and varied. He created and booked Wireless Festival and promoted shows for amongst others Drake, Katy Perry, Dolly Parton, Linkin Park, Rhianna, The Killers and Nicki Minaj.

Having worked with close to 400 artists at Live Nation, in 2016 he joined AEG in a newly created co-CEO role with Toby Leighton-Pope. Steve and the team have built a strong indoor and summer series of events, including the acquisition of Eden Sessions in the fold in 2018 as well as a multitude of shows with artists ranging from Alice Cooper, David Byrne, Bananarama and Blondie. New talent is also a major priority and artists such as Khalid have entered the AEG fold under Steve’s tenure.

Steve’s passion for music is still at the heart of everything he does. As he puts it himself when describing his job, “It’s always been the best hobby I’ve ever had!”