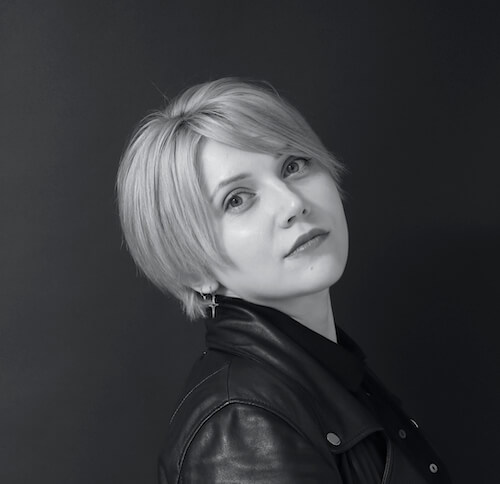 Former head of Europe and CIS at MyMusicTaste (Seoul/Moscow/LA), Sofia is an international concert promoter with a data-driven approach.

She was previously in charge of establishing a European office and the formation of an effective business partnership network across Europe and countries of CIS.