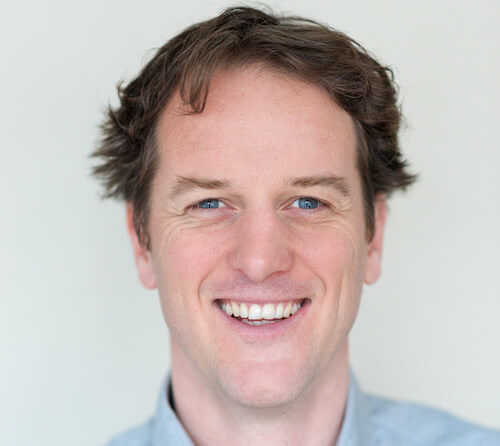 Sebastian is the COO of eps international, a leading global service provider of infrastructure for live events.

He began his career in 2005 as an assistant at the infrastructure service provider eps in Cologne. His enthusiasm for the rock’n’roll business and infrastructure in the live entertainment business inspired him to continue his work in the industry.

After a few local tour productions, Sebastian began working as a project manager on numerous large shows such as the U2 360° Tour, followed by worldwide tours such as The MDNA Tour for Madonna, Lady Gaga’s Born This Way Ball Tour and Coldplay’s A Head Full of Dreams Tour.

Due to his organisational talent and curiosity for foreign countries and cultures, he was soon appointed head of global touring, where he supervised the Cuban The Rolling Stones: Havana Moon concert, the WWE Greatest Royal Rumble in Saudi Arabia, as well as the Global Citizen Festival in Johannesburg.