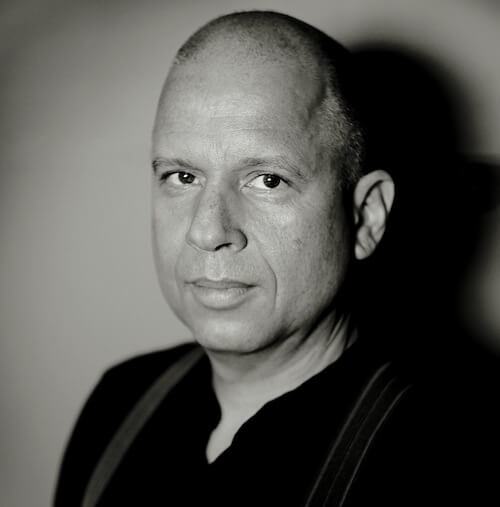 Born in Oberhausen, Germany, Scumeck started MCT in 1984 with two partners to promote bands like the Violent Femmes, Ramones, Lloyd Cole and the Commotions, Tom Waits, John Cale and many more, in the first couple of years of the company’s existence.

He is also the Pan-European promoter and Australian agent for Rammstein, and was the international touring coordinator for Kraftwerk for 28 years. Alongside that, Sabottka is manager for Lebanese singer Yasmine Hamdan, electronica mastermind Dinos Chapman and Berlin-based artist Andreas Mühe. Sabottka is founding partner of the Face-value European Alliance for Ticketing (FEAT).