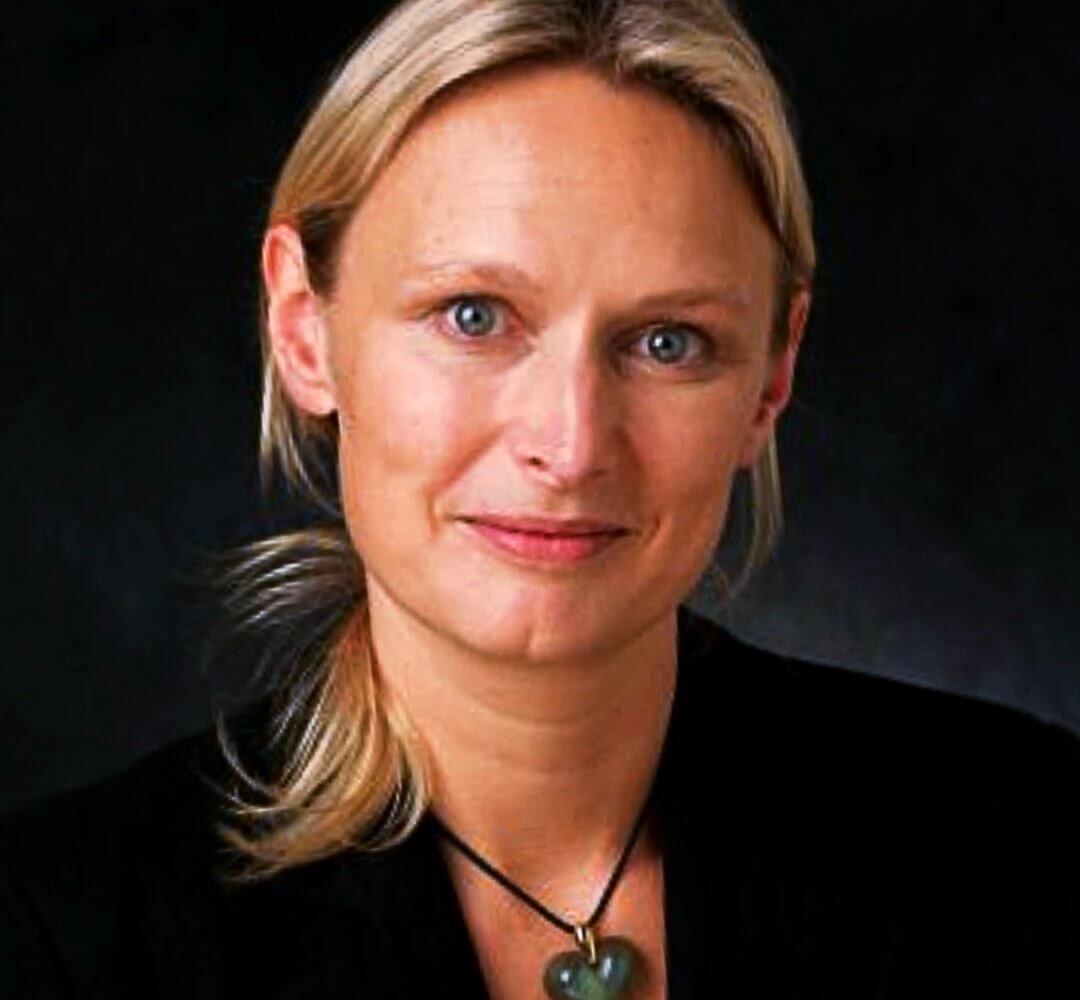 Most recently, Kirby Yoh served as the head of East Coast Music at WME, where she was responsible for overseeing the New York music department. Earlier in her career, she was an agent at Evolution Talent.

Beyond her role as one of the industry’s most influential agents, Kirby Yoh is a leader in diversity and inclusion. She’s a founding member of She Is The Music, which focuses on increasing the number of women working in the global music industry, and sits on the advisory board of the Annenberg Inclusion Initiative, which works to increase diversity in the entertainment industry. She also co-founded Noise for Now, which connects performers to organisations fighting for reproductive rights.