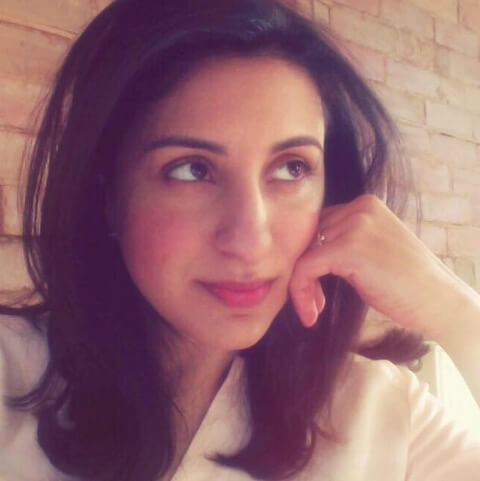 Salimah builds movements. She co-founded the Spirit Bear Youth Coalition when she was in high school to save British Columbia’s endangered Spirit Bear and its habitat in the Great Bear rainforest. Under her stewardship the Coalition grew to a network of over 6 million members in 64+ countries – and won.

After beginning her international journalism career in the alleyways of Cairo, Salimah reported on culture and politics from the Middle East, covering the war in Iraq and reporting on environmental security challenges across Africa. She also was on the trail for the 2008 Obama presidential campaign, and later covered the White House for Reuters.

She was profiled by CBC Television as one of 25 Canadians who are changing the world; named by Chatelaine magazine one of its 80 amazing Canadian women to watch; and honoured by the World Economic Forum in 2009 as a Young Global Leader.