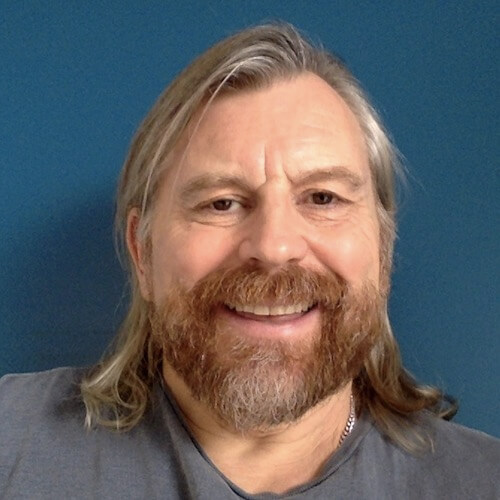 “In September of 1987, I moved from East London to Nottingham where I encountered a really vibrant local music scene that embraced all Indie music from the UK and US, and where the House scene was really starting to take hold.  I started working at the bar in a new music venue called The Colourwheel – and at the encouragement of the venue manager Danny I began to promote shows in 1988. Having virtually no experience and an optimistic attitude with respect to the size of the relevant audience locally I rapidly lost a lot of money!

Faced with the prospect of a mounting overdraft, rapidly diminishing options and a newly pregnant girlfriend, I was fortunate enough to be introduced to some lovely Europeans who needed someone to help set-up a few UK shows for them and more by luck perhaps than some great plan – I became an agent!

My passion at that time leant towards the fit-to-burst US underground alternative rock scene, I was fortunate enough to rapidly find a niche in which I could work pretty comfortably – along rolled Mudhoney, Nirvana, Soundgarden, Lemonheads and many other fine artists.

I began booking across Europe and ultimately around the world. A number of years rolled by before I eventually drew a breath and explored a passion for electronic artists, working with Leftfield and early Warp artists, and in hip-hop with innovators Mos Def and De La Soul.

In the early 2000s, the US alternative scene exploded once again with The Strokes and The White Stripes and the music world picked up its guitars again, all across the US, in Australia with The Vines and Jet, whilst in the UK The Libertines slipped out of troubadour mode and into leather jackets, and The Kills donned their skinniest black jeans and fashioned similarly tight grooves. Many of those artists including Jack White and Foo Fighters have gone from strength to strength and proved that dynamic artists with original vision can still inspire.

In January 2007, I was one of the senior agents who helped set-up the music division of WME in London, where I ultimately became a partner.

Nowadays, as well as developing the rosters full potential, I still spend my days (and nights) searching for all forms of emerging and exciting artists that I can help foist upon an unsuspecting world – and they are out there – Vampire Weekend, The Shins, Kaiser Chiefs, White Denim, Parquet Courts, Deap Vally, Brodka, Punctual, The Avalanches and Ryan Adams…to name a few, that shake us all up and hopefully keep us excited about still being in the greatest business ever.”