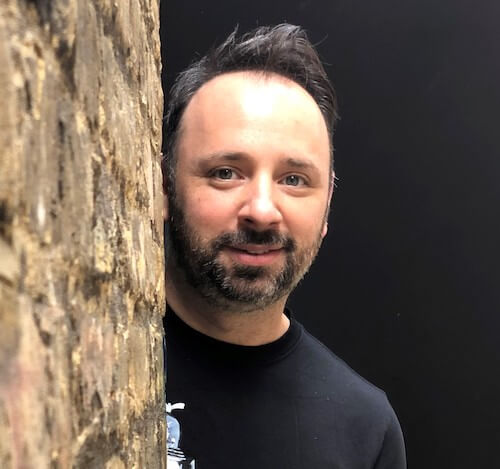 Ric is a Partner and ARB-registered architect and has been with STUFISH since 2006.

He is a show-maker who has been passionately involved with theatre and live events from a young age. This love for creating temporary spaces led him to study architecture at the Bartlett, UCL.

Through years of working with productions, he has honed skills across the creative and technical spectrum. His understanding of the demands, opportunities and techniques of live performance makes him a uniquely qualified collaborator.

Ric’s design and production experience equips him with a vision to conceive and deliver the finest holistic productions from initial design meetings to the first performance. His approach to designing for entertainment, from modest to world-class, is focused on the relationship of the performer to the audience, their experience and their memories.