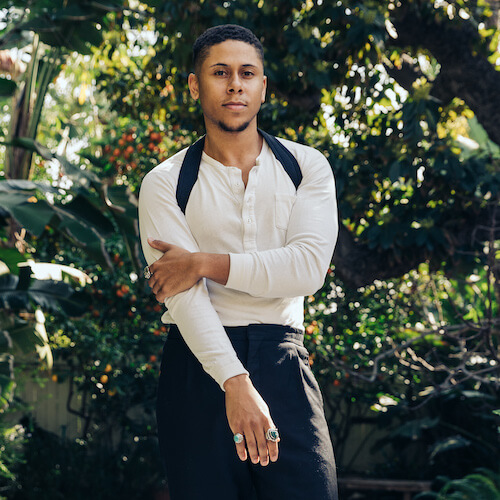 Fast-emerging British singer-songwriter and pianist Reuben James’ virtuoso jazz techniques and soulful, evocative voice have led him to be widely regarded as one of the most exciting and creatively assured artists to have emerged in recent years.

Although perhaps best known for his ongoing collaborations with Sam Smith, which have included co-writing songs for Smith’s 4 million-selling album The Thrill of It All, James has written for and performed with an array of international star acts including the likes of Joni Mitchell, Bonnie Raitt, Brandi Carlile, Herbie Hancock, John Legend, Tori Kelly, Little Mix, Disclosure and Liam Payne amongst many others.