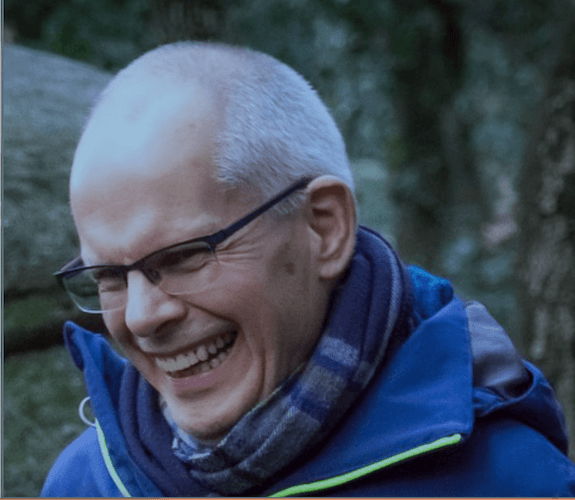 He is known throughout the world as an expert on crowded space and the development of risk analysis processes for venues globally. He has addressed the House of Commons Select Committee for Olympic Security for the London 2012 Olympic & Paralympic Games, as well as the Royal Society of Medicine on crush injuries in crowds.

Chris was employed by the HSE as their crowded space expert for the London 2012 Olympic and Paralympic Games and has worked on major events including the Pope’s visit to Romania, the European Football Championships and the Commonwealth Games. He has provided crowded space consultancy for eight major London Stations as well as supporting the British Olympic coaches for the Rio and Tokyo Games.

Chris is well published and has written a series of books on the subject.

His consultancy work includes the planning and development of the London New Year’s Eve (Marking of Midnight) where he has provided scenario testing for the past fourteen years. Other work includes crowd management and safety audits, counter terrorism contingency planning, plan testing and tabletop delivery for clients including but not exclusive to AEG Europe, Wembley Stadium Limited, the FA, UK Sport, the Government of Saudi Arabia, the United Nations, the Scottish Police College, Roskilde Festival and both the British and Singapore Grand Prix.