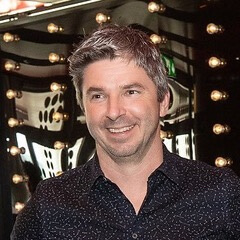 Olivier has been Rockhal Luxembourg’s CEO since its opening in 2005. Under his leadership it has become the leading concert venue in Luxembourg, one of the key promoters in the country, and has risen in the ranks of European venues.

The Rockhal also houses Rocklab, an incubator and creative hub providing support and promotion services to artists and entrepreneurs in the music sector in Luxembourg.

Olivier is also a member of the board of the EAA and is co-founder of the EAA’s Arena Resilience Alliance.