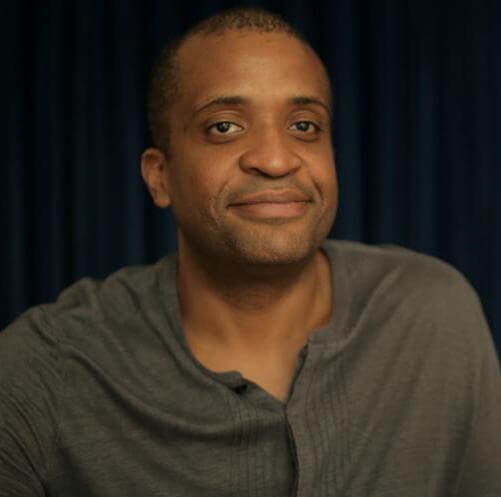 Obi Asika has worked in the music industry for over 20 years and as an agent for 15 of those years, during which time he has worked with artists such as Pendulum, Chase and Status, Wizkid and Marshmello to name but a few.

In 2012, Asika started his own agency, Echo Location Talent – a global talent agency that prides itself on not just representing, but also developing artists from right across the musical spectrum to ensure they reach their potential.  The agency and team has grown from strength to strength and recently opened an office in Lagos, Nigeria, and a sports office in Manchester, UK.

“I have always been dedicated to taking genres that are seen as underground and helping them scale into the commercial and wider industry,” says Asika. “I prefer to work outside the norms of convention. I feel it is my job and responsibility to help force change and make the global entertainment industry accept new ideas and stakeholders.”