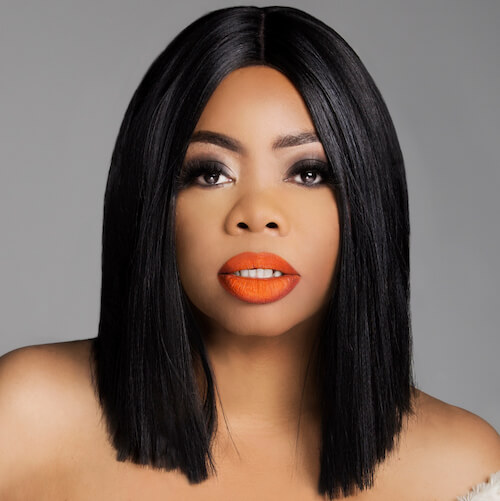 Nicole Slack Jones is a soul & gospel singer-songwriter-composer from New Orleans. An incredible and unmatched voice, a fantastic performer who has played over 700 gigs around the world, as lead artist or as a special guest of Aloe Blacc, Zucchero, Percy Sledge, Tony Renis, Corky Hale, Stevie Wonder, Lionel Richie…

She also appeared as a singer and actress in the movie The Fighting Temptations starring Beyonce Knowles and Cuba Gooding Jr; on the Oprah Winfrey Network (OWN) playing herself; and inspiring young teens from her Alma Mater John McDonogh High School on the series Blackboard Wars.

Daughter of saxophonist, Philip Slack Senior and church choir director, Judy Slack, not forgetting her extended family ‘‘Uncle Fats,’’ (world-renowned Fats Domino), Nicole released her first self-produced album in 2008 covering the biggest soul and gospel standards. Her unique voice and capacity to explore different musical genres, have provided her with the opportunity to tour in many countries, from churches to dance clubs.

These past years helped her to master her own songwriting skills. Her new album is in the making, with a range of songs from powerful ballads to R&B tracks and up-tempo pop/soul tunes.