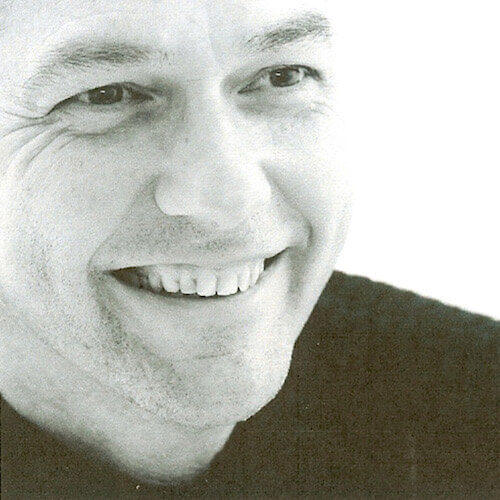 Neil is the founder & director of Atelier One, which has been described as “the most innovative engineering practice in the UK.”

Atelier One has gained an international reputation as a structural engineering practice that specialises in challenging projects.

Collaborations with architects, artists, and designers have resulted in many interesting built projects such as Gardens by the Bay with Grant Associates & Wilkinson Eyre; London 2012 & Sochi 2014 Olympics Opening Ceremonies; Cloud Gate with Anish Kapoor; and ‘The Claw’ stage for U2’s 360-degree World Tour with Mark Fisher.

Neil holds a number of high-profile posts in the UK & US educational service, most recently being a visiting professor to Yale and MIT, and has co-written a book titled Liquid Threshold, which gives insight into the complex challenges of a number of extraordinary projects.

Most recently he has been appointed by Leeds University as a member of a steering group to develop a new architectural engineering course.

In 2014, Neil was elected royal designer for industry for excellence and innovation in structural design and for sustained ingenuity as a structural engineer in collaborations to create ground-breaking public art.

Later in the same year, he received an honorary RIBA fellowship for both the excellence and the inventiveness of his contribution to architecture over the past 25 years.

In 2015, Neil was awarded fellow of the Institute of Structural Engineers and most recently, in 2016, he was honoured with an MBE on the Queen’s 90th Birthday for contributions to architecture, design and engineering.