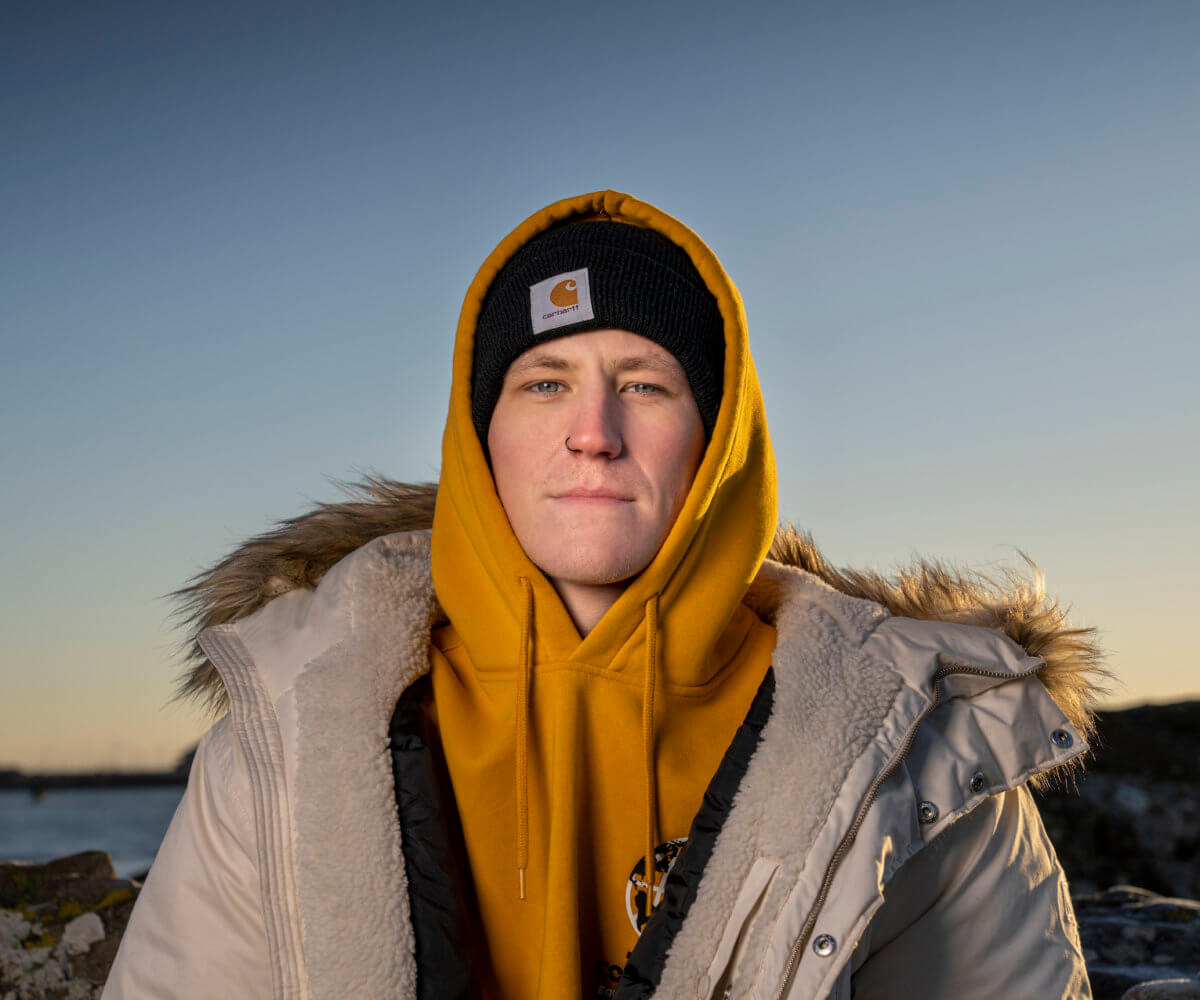 After kickstarting the sea shanty phenomenon that has swept the globe in recent weeks, one of the most exciting breakout stars of 2021, Nathan Evans, today releases his debut track Wellerman and Wellerman 220 Kid & Billen Ted Remix via Universal. The genre is everywhere right now and it’s all down to Nathan that a new generation are discovering the thrills of fisherman-themed, multi-harmonised folk music.

It all began when Nathan, from Airdrie, North Lanarkshire in Scotland, decided to start uploading songs to TikTok after completing his morning duties as a postman. The first track he shared was a cover of Leave Her, Johnny, the traditional Irish shanty that dates back to the early part of the last century. But what happened next was off the scale, with the video racking up eye-popping numbers.

Something about this music and Nathan’s charismatic delivery connected in a big, big way. There are currently 3.2 billion videos using thehashtag #seashantyonTikTok. He has begun an international love of sea shanties that have seen the craze sweep the globe, popping up in a variety of platforms from football posts to prime-time TV shows.

UK producer 220 Kid’s remix of Wellerman became a viral sensation of its own, exploding out of Instagram and receiving radio plays from Radio 1’s Scott Mills,Nick Grimshaw and Capital Dance’s Mistajam. Ahead of its release, it was Top 20 in the Shazam chart.

Sea shanties have rocketed from cult tradition to a fevered mainstream concern. Everyone is doing it: Manchester City created their own sea shanty meme ahead of a league game against Crystal Palace, and Jimmy Fallon and The Roots performed a sea shanty rendition of Olivia Rodrigo’s hit song Driver’s License on Fallon Tonight.

Nathan himself will perform a special version of The Wellerman, which is currently number four on Spotify’s global viral chart, as part of the BBC’s coverage of Manchester United v Liverpool’s FA Cup tie this weekend.

In a feature about how Nathan kickstarted this global trend, The Independent said, “The sea shanty frenzy has taken on a life beyond TikTok, even landing a spot on BBC Radio 4, and being Googled more than at any other time in history.”

Four days after its release, the remix of the Wellerman was at the #1 spot in the iTunes Chart with his original following close behind at #2. The remix has also peaked at #2 in the Official Charts.

Nathan was interviewed with Good Morning America, which was broadcast in Times Square (shown at 4.40).

Lifting the spirits of those in the pandemic today, Nathan says: “Back in the day, when the shanties were sung, it was to bring everybody together, to keep them all in time, to keep the morale high” and that’s exactly what he has done a century later.