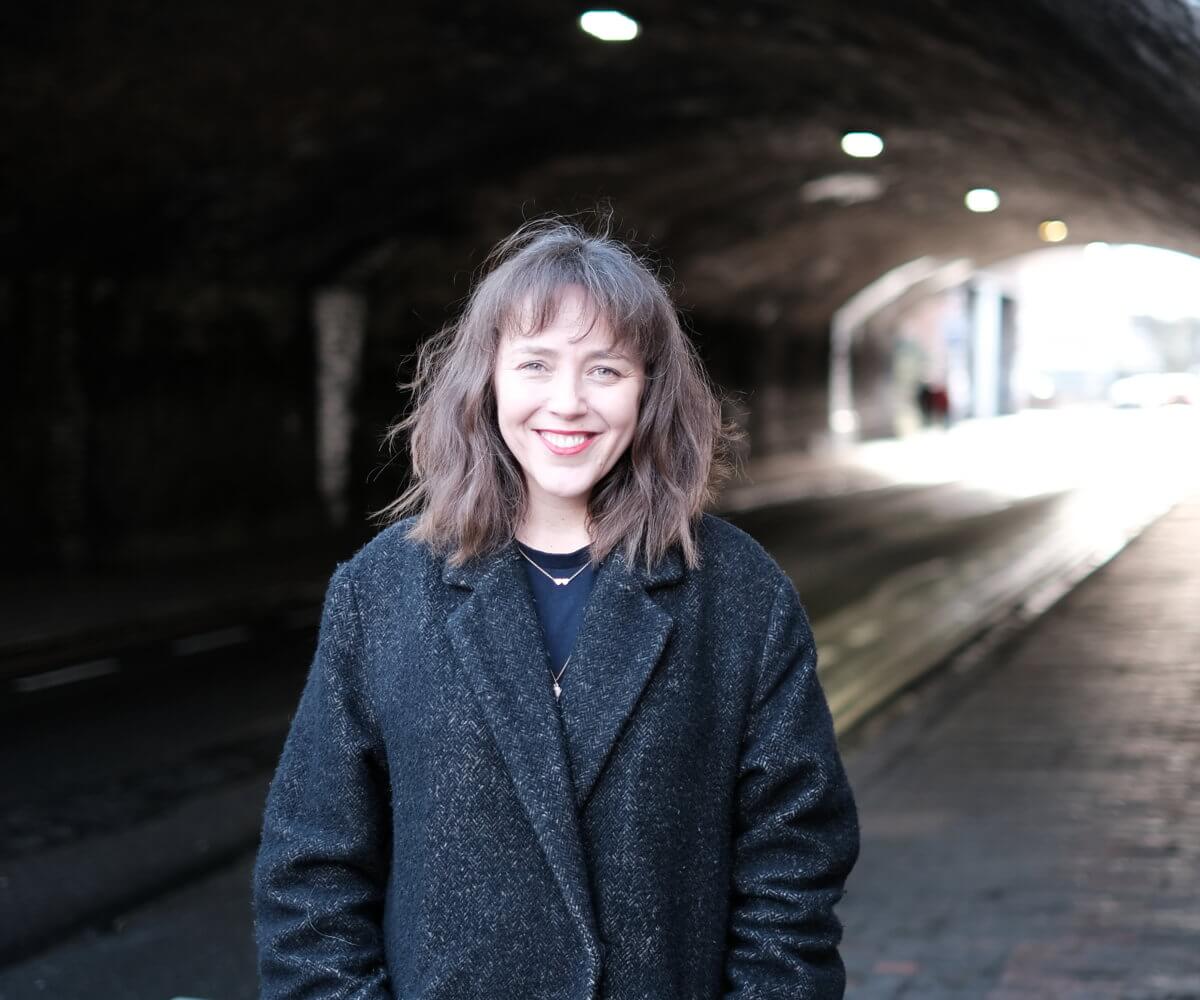 Prior to this, Natasha joined Coda Agency in 2016 from United Talent Agency (formerly The Agency Group – where she worked as an agent for ten years).

Natasha began her music career as a backing singer for legendary soul singer Carleen Anderson, and from there she found herself doing a brief stint in music management, before entering the world of live.  She set up The Village Agency in 2004 and after a short while joined the Agency Group, which was acquired last year by leading global talent agency, United Talent Agency.

Natasha’s name was one of the first to be drawn in Music Week’s Women in Music Roll Of Honour, which highlights a dozen of the music business’s most important and influential female executives from across every sector of the music industry. Natasha is known for her humility, dedication and passion for her acts, and for being a strong advocate of equality for all within the industry.