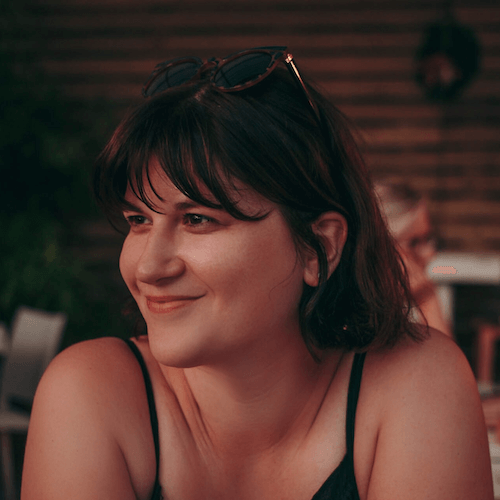 Natalia Zabkar is a booker at Live Nation Belgium and is also active as a promoter rep and artist liaison for Rock Werchter while assisting Herman Schueremans.

Having started out in 2013 as a promoter’s assistant for the late hardcore/metal promoter Heartbreaktunes, rock music is still very much her main focus.