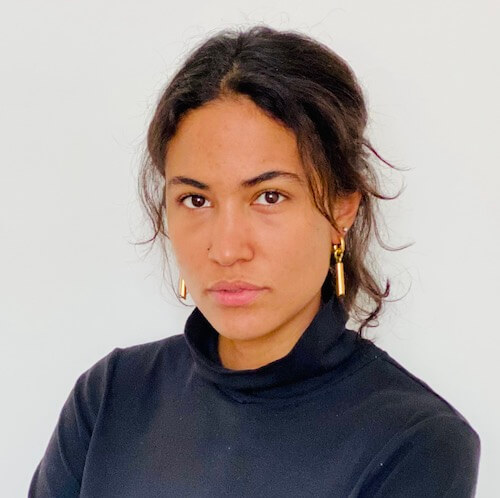 Nastassja is as a talent buyer at the newly founded live agency DreamHaus in Berlin.

Her first steps in the music industry were a traineeship she completed at Universal Music in the A&R department during her Communications & Marketing studies.

She then joined Marek Lieberberg Konzertagentur in 2015, staying on when the company became Live Nation GSA later that year. At first, she worked as assistant to COO and eventually moved up the ranks to booking and promoting her own shows. She left Live Nation in 2020 as a promoter to join DreamHaus.

She has been working with acts such as Banks, Daniel Caesar, Lil Tecca, SiR,  Snoh Aalegra and Serious Klein.