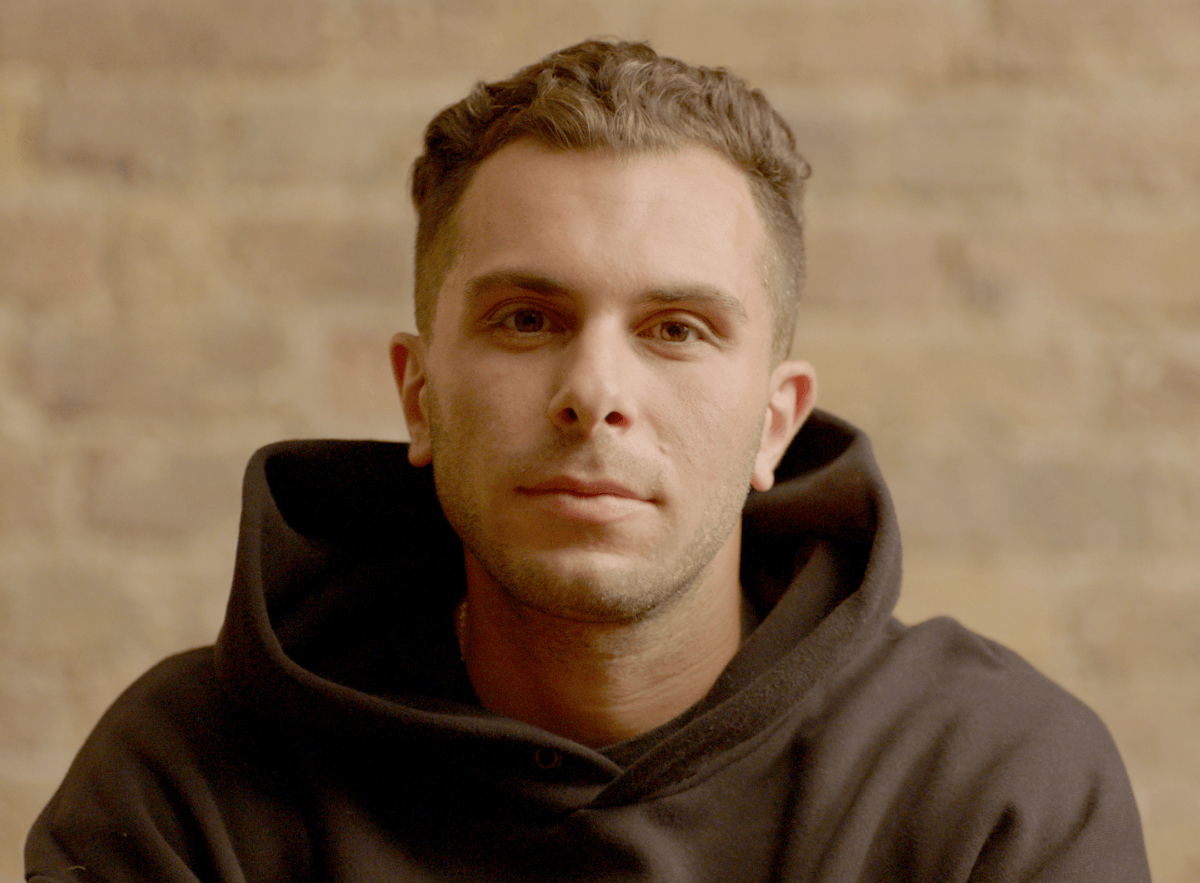 Mike Malak is a senior agent at the global booking agency, Paradigm, where he strategically builds the careers of both emerging and established artists in the live space. Working hand-in-hand with management and labels, Mike ensures that the progression of his artists is complemented by their live work, by locating, negotiating and facilitating shows at some of the world’s most renowned locations and events.

Most notably, over the past four years, Mike has worked with and developed the live career of Gen-Z megastar, Billie Eilish, taking her from small stages in East London to sell-out arena tours and festival headlines.

He is also heavily invested in the A&R space, currently with a role at Polydor Records and recently launched his label and publishing company, Coldpress Music as he builds further into this area.

Mike started his career 18 years ago working with the Black Eyed Peas, learning all facets of the music industry from tour managing to content creation in sessions with legends such as James Brown, whilst watching the group achieve global dominance in the live performance sphere. It was thanks to this opportunity that Mike progressed into a booking role with the band, scheduling and negotiating the group’s club shows.

Working with the Black Eyed Peas spring-boarded Mike’s career in the live events industry, allowing him to start his own booking agency at the age of 25. With the Black Eyed Peas club shows as one client, and superstar DJ duo LMFAO as the other, Mike moved to CODA Agency one year later, retaining both groups on his roster. A couple of years after that, he was named as one of the 30 Under 30 on Musicweek’s annual list. In 2019, CODA Agency merged with US agency Paradigm, where Mike has remained for nine years.

Mike is passionate about the music industry as a whole, and strives to explore every opportunity that lies between music, technology and social media. In 2016, he launched KID Talks, a social enterprise inspiring the youth to join the music industry through talks, panels, and workshops. Mike is on a mission to inspire others with his work process and push the live industry forward, by developing new models that integrate live performance with technology, broadening the artist’s reach, whilst furthering revenue streams.

He was nominated for Agent of the Year twice in both 2019 and 2020 by the European Festival Awards and Musicweek, respectively.

How to Stay Ahead of the Curve – IQ Magazine