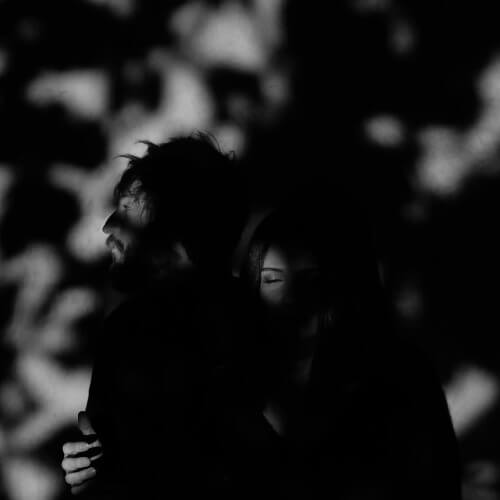 Lina_Raül Refree is a project between two incredible musicians who enjoy a very special musical relationship. The duo first met at Clube de Fado in Lisbon, Portugal, where Raül was blown away by Lina´’s incredible voice.

In the studio, Raül embedded Lina’s ever-present voice inside analog clouds; leaving the traditional guitars of Fado to our imaginations.

Raül Refree has a long career as a pop producer having worked with dozens of artists from Sílvia Perez Cruz to El Niño de Elche, Lee Ranaldo and Rosálía, and is known for his extraordinary musical intuition.

Lina, with her voice matured by long nights spent in the nighteries and Fado venues of Lisbon, is a truly special artist. Her unique vocal style, like she is channeling the voices of historical Fado performers, that echo in the alleyways of her imagination.

First album, Lina_Raül Refree, featuring songs associated with ‘queen of Fado’ Amália Rodrigues, was released worldwide by Glitterbeat records in January last year, and was met enthusiastically by European media. The project has also been distinguished with several awards and nominations.

The project has been touring since July 2019, performing at some of the most prestigious venues and European festivals to the applause of both audience and media.  They intend to continue their intensive tour of Europe in 2021.

Lina_Raül Refree will perform as part of WHY Portugal’s showcase.