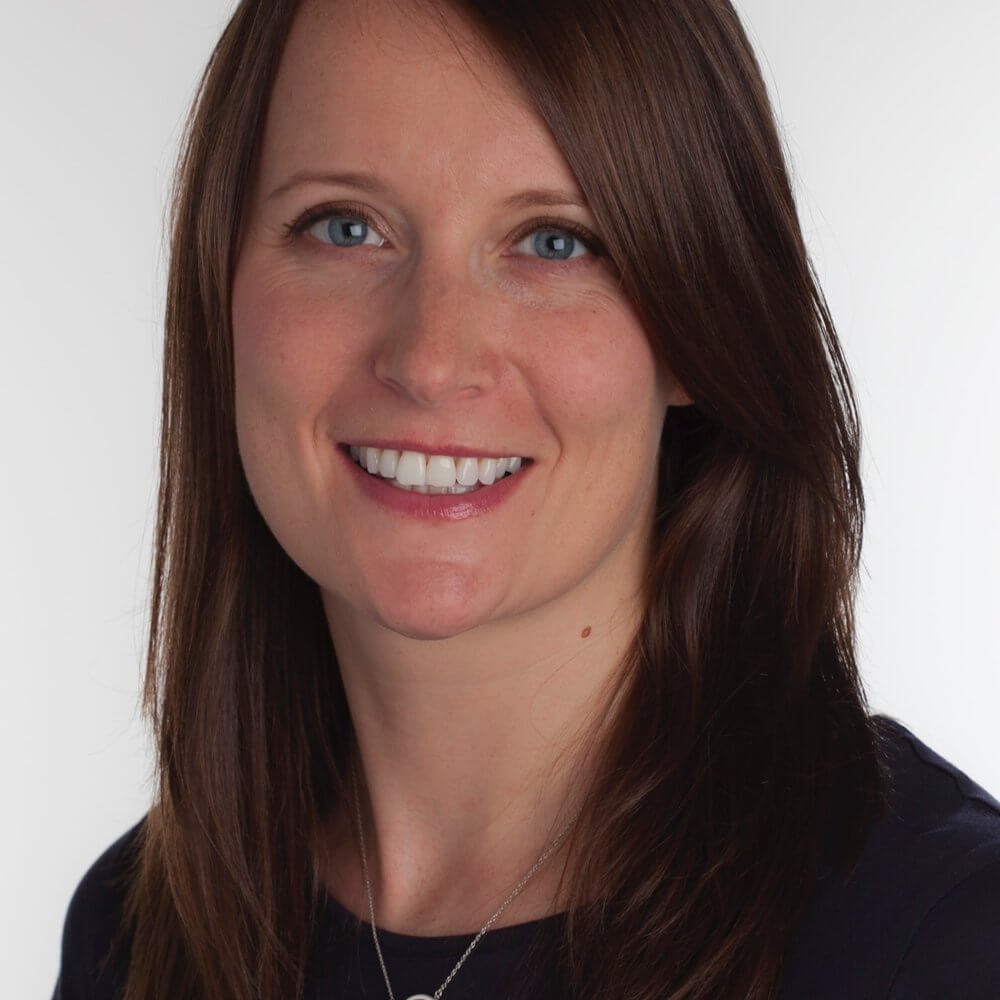 Liana spent 12 years creating culture marketing strategies and brand partnership programmes at agency side, most recently as a board director at House. During that time, she lead the team working on clients including Red Bull, O2, Jack Daniel’s, Sony, MTV and Sailor Jerry. In addition, she delivered marketing campaigns and high-profile sponsorships at the T in the Park festival, the British Academy Film Awards and the BBC Electric Proms.

She moved over to War Child to become their head of music, responsible for developing a partnership and events strategy to maximise fundraising for children whose lives are torn apart by conflict. She was the business lead (with partners BPI and AEG) for BRITs Week together with O2, the festival partnerships and worked alongside global ambassadors Marcus Mumford, Carey Mulligan and Sam Smith to produce The Winter Wassail in New York and London.

In 2018, Liana became a director in the Global Partnerships team at AEG Europe where she generates brand partnership deals for their UK venue network, working with clients including Virgin Money, Vodafone and Deezer along the way.