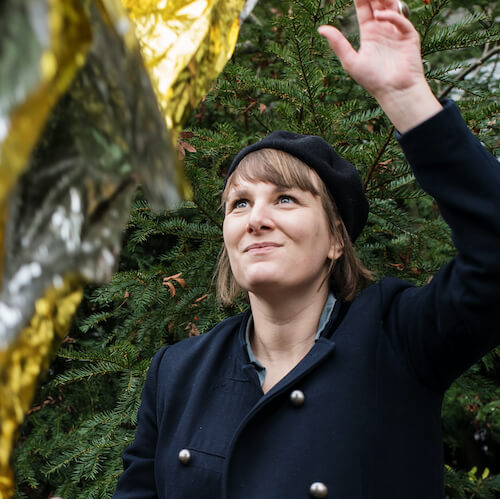 Since 2018, Letizia (pronouns: she/her) has been working for Helvetiarockt – the Swiss coordination office and networking platform for female musicians – as an all-rounder, combining her passion for music with the fight against inequality.

In addition to her main project Female* Bandworkshops, she’s responsible for the Music Directory – a platform for women, inter, trans and non-binary people in the Swiss music industry. She was also involved in the development of the Diversity Roadmap – a tool towards more diversity and equality in clubs and at festivals.

Letizia is co-initiator of the Queens* of Hip Hop Festival and organises campaigns and training to raise awareness and fight sexism and gender-based violence in nightlife with the association Flirt don’t hurt.