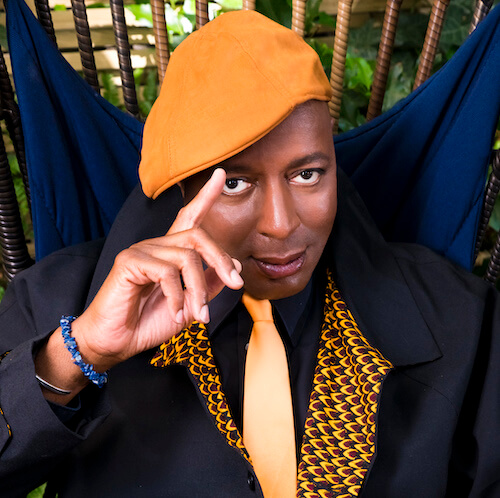 With record sales in excess of over 30 million albums, the incomparable, award-winning Leee John, and his group Imagination, scored breakthrough hit singles and platinum, gold and silver albums with songs such as Body Talk, Just an illusion, Music and Lights, Changes, Flashback, and In The Heat of the Night and many more.

Imagination’s Brit soul/jazz/funk songs established him as an essential 8’s crossover hit-maker, pathmaker and influencer for future generations in the music industry.

His position was further cemented in 2020 when Damon Alban invited Leee to sing on his latest Gorillaz LP, Song Machine, co-writing The Lost Chord, one of the album’s stand-out tracks, and performing to over 1 Million online live viewers in December.

He remains one of the most active figures in music. His film, Flashback, a documentary about the history of British black music, will be released later this year.