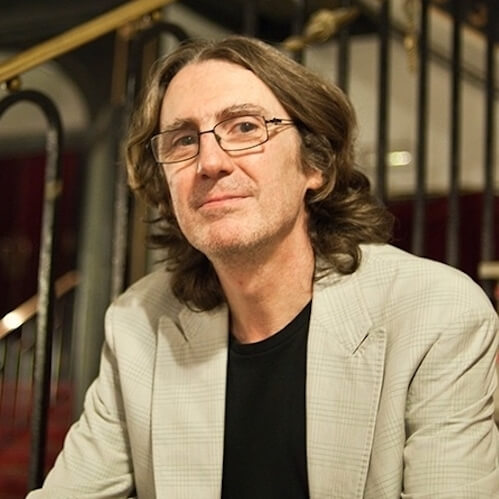 Julio Marti was born in Valencia, Spain, in 1956. At 27 years of age he left an important position at the Spanish National Health Service to become a full-time promoter, having already spent five years promoting jazz concerts.

Later he began to get involved with all areas of the business, and at various times he managed Michel Camilo, Kiko Veneno, Vicente Amigo, and Chano Dominguez, among others.

He also became a music producer and was given a Grammy award nomination for his part  in Calle 54 – a documentary about Latin jazz by Spanish director Fernando Trueba. He also won a Latin Grammy with Spain by Michel Camilo and Tomatito, and El arte del Sabor by Bebo Valdés.

In addition, he produced the opera Facing Goya by composer Michael Nyman, and premiered the operatic version of the film Beauty and the Beast by Philip Glass, which is based on the film by Jean Cocteau.

In total, Julio is responsible for more than 10,000 international concerts in Spain.

He is currently the co-owner and artistic director of Noches del Botánico, which takes place in Madrid and is the second most attended music event in the city after Madcool Festival. This year’s edition of the event will be its fifth.