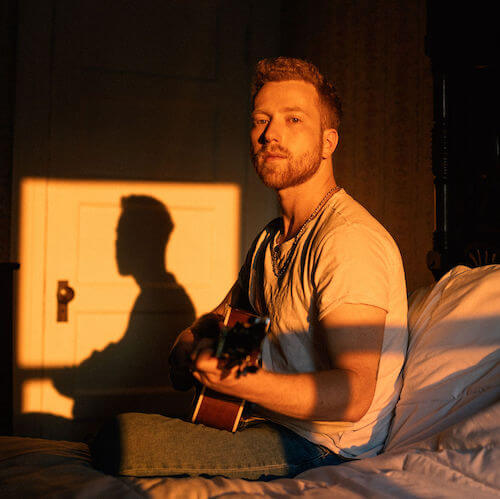 GRAMMY® Award-nominated singer-songwriter and multi-instrumentalist from Toronto, JP Saxe, always finds a way to cut beyond the surface, lyrically tapping into a deep connectivity with universal emotion and human experience. In October 2019, Saxe released If The World Was Ending featuring GRAMMY® Award-nominated artist, Julia Michaels. The song resonated deeply with listeners around the world, which led to over one billion streams globally and over 120 million video views.

The track has been nominated for ‘Song of the Year’ for the 63rd GRAMMY® Awards. In February 2020, JP released his debut EP Hold It Together, which was critically praised by TIME Magazine for “exploring the weird – sometimes lovely – sometimes painful – emotions that bubble up in relationships” and included 3 Minutes off the EP in their ‘5 Best Songs of the Week’ roundup.

In October 2020, JP released his heart-rending ballad, A Little Bit Yours, which he performed stripped back on piano for ABC’s Live with Kelly & Ryan, as well as on Dick Clark’s New Year’s Rockin’ Eve. Most recently, Saxe made his solo late-night tv debut on JIMMY KIMMEL LIVE!

Saxe is set to release new music this winter, leading into his anticipated debut album out this spring.